Ann Coulter's Kwanzaa column is an annual institution, because some stories need to be told every year. (It has nothing to do with one of the hardest working conservative pundits needing a day off once a year.) Our most recent version was Ann Coulter: Happy Kwanzaa! The Holiday Brought To You By The FBI, published Wednesday, but we've been running it annually since 2013, and it goes back to the end of the Clinton Administration:

LAST WEEK, President Clinton issued a formal White House proclamation celebrating the first day of Kwanzaa. His announcement began with some claptrap about preserving "what we value of our past," and Kwanzaa being a "wonderful example" with its "focus on the values that have sustained African-Americans through the centuries."

Except for the small historical detail that Kwanzaa was invented in 1966 amidst the madness of the multicultural '60s by a black radical stooge of the FBI, Ron Karenga, a.k.a. Dr. Maulana Karenga. Karenga was a founder of United Slaves, a violent nationalist rival to the Black Panthers and a dupe of the FBI.

In one of her more unhinged rants, professional conservative banshee Ann Coulter claimed that Kwanzaa is a “made-up racist holiday” peddled by the FBI to sow division among African-Americans.

Coulter’s column, which has been republished by the likes of Breitbart, World Net Daily and Ben Shapiro’s The Daily Wire, audaciously posited an alternative history of the pan-African holiday and its creator, Dr. Ron Karenga. This isn’t her first year writing it, either — she wrote a remarkably similar column in 2013, whose main difference is that it references “Duck Dynasty.”

Well, as I say, it's been running annually since 2001, but Ms. Al-Sibai is too young to know that, and apparently is not good at operating this Google thing.

By the way, she may dispute being referred to as a Muslim columnist, since, in an article decrying "Islamophobia" after the Charlie Hebdo massacre, she spoke of herself as being raised as a Unitarian Universalist. As with Barack Hussein Obama, this is a distinction without a difference—see  Obama A Muslim? It Depends On What The Meaning Of The Word “Muslim” Is. 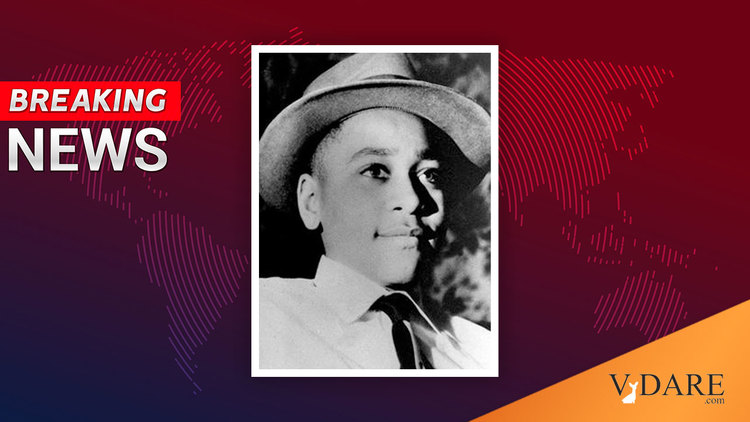