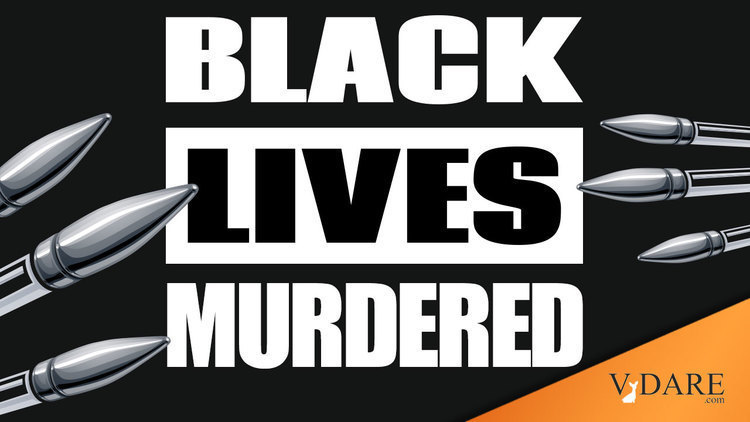 That has major implications for what kind of gun control is likely to reduce homicides: if America’s gun violence problem is largely the fault of law-abiding young white males, then it makes sense to push more point-of-sale gun control against the law-abiding, since they are likely to obey new laws. 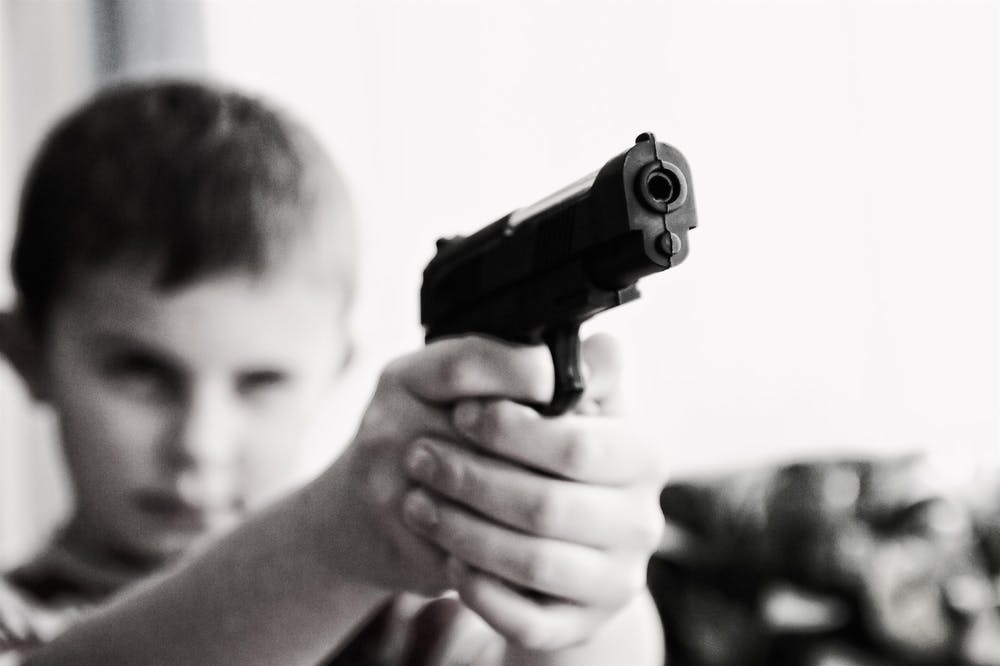 But if America’s gun violence problem is largely the fault of black criminals, then it’s hard to see that more point-of-sale gun control laws would be terribly effective. Instead, we need exactly what we have had less of since George Floyd’s death: point-of-use gun control.

Looking at the CDC WONDER database of causes of death, you can look up how many young males died in gun homicides in 2020-2021. This isn’t a count of perpetrators but then again the difference between victims and perps is likely to be the least misleading among 15-34- year-old males. And now victims of homicides among 15-34-year-old males: