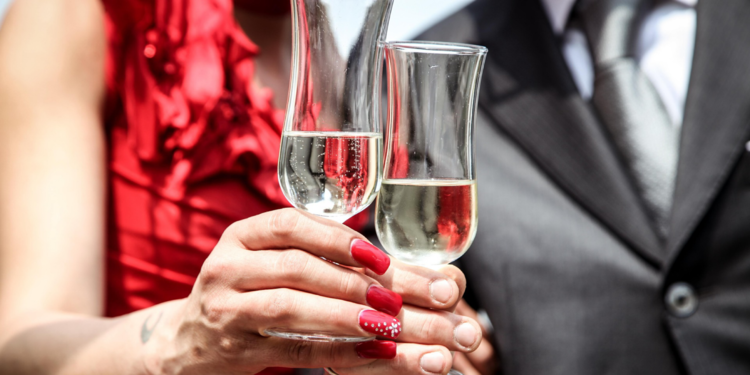 What You Can Expect When You're Winning An Argument In NYC

“Because the term “racist” is now so debased, I usually shrug such smears off by pointing to its new definition: anyone who is winning an argument with a liberal.

It's a fairly well known quote, Ann Coulter quoted it recently on Lou Dobbs recently, and it's a usual tactic to prevent questions about immigration. According to New York magazine, which has been printing a guide to New York etiquette, here's how to stifle debate, if someone comes up with an unapproved thought at a party.(Yes, there is such a thing as offensive speech on this subject; the example they pick isn't it. )

What's the best response to a racist remark at a dinner party?

Nervous laughter is the inevitable reflex. But the failure to respond will certainly add to your hangover, no matter how much gin has been consumed. The first line of defense against bigotry is to assume that it's a joke, and say so. "You must be joking . . . though it's not really that funny." [Years ago, someone told me a meta-joke, about political correctness. You ask someone "Did you hear the joke about the American, the Englishman, the Frenchman and the Mexican?" When they answer "Yes" you say, "Did you speak out against it?"] Try to smile as little as possible while holding out the possibility of forgiveness. You could also accuse the person of being drunk, which is almost always the case. But if someone is offering an entire line of argument that is clearly bigoted or otherwise beyond the bounds of civilized discourse ("I don't want them in my neighborhood"), someone is honor-bound to make an Atticus Finch-like declaration of belief.

Atticus Finch, played by Gregory Peck in the movie of To Kill A Mockingbird, was a lawyer who defended an innocent man from a false accusation. Perhaps on a closer reading the New York partygoers who engage in this kind of enforcement would be more akin to Bob Ewell, the villain of the piece. (I'm thinking specifically of John Podhoretz, here.)