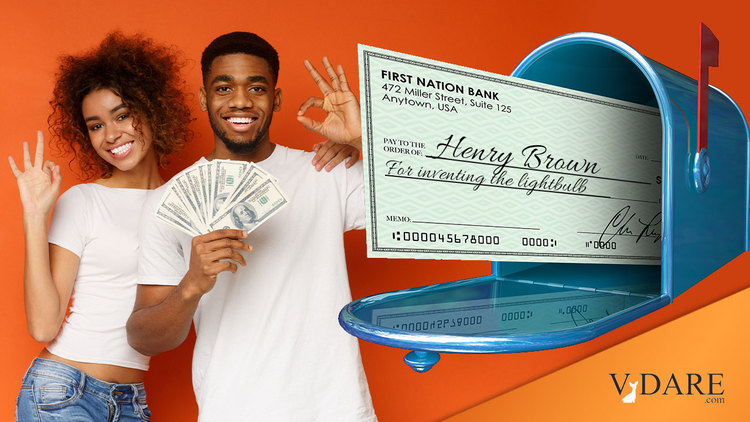 The Path to Racial Justice Runs Through This Agency

President Biden should choose the next director of the U.S. Patent and Trademark Office carefully.

By Priti Krishtel
Ms. Krishtel is a founder and an executive director of the Initiative for Medicines, Access & Knowledge, a nonprofit organization working to address structural inequities in how medicines are developed and distributed.

… But one appointment crucial to the achievement of that goal consistently flies under the radar: the director of the U.S. Patent and Trademark Office — a position that for the nation’s entire history, with the exception of Michelle Lee, a Barack Obama appointee, has been filled by a white male.

A division of the Department of Commerce, the Patent and Trademark Office grants patents (rewards in the form of time-limited monopolies issued by governments) and trademarks, as the Constitution directs, to “promote the Progress of Science and useful Arts.” Though the connection is less obvious than for agencies that deal with civil rights, poverty, health care or housing, there is a direct line between what the agency does and the systemic disenfranchisement of Black people.

Structural racism has a long history in our patent system. Like redlining, the patent system played a huge role in denying Black people opportunities for upward mobility — opportunities that were readily available to white people. Enslaved people weren’t allowed to patent their inventions. In the South, their white enslavers often got the patents instead. (The cotton gin and the mechanical reaper are thought to have been at least partly invented by people who were enslaved.) The ingenuity of Black people was appropriated and monetized. Their resulting low rates of patenting were weaponized by some to argue that Black people lacked ingenuity.

Even today, Black people account for only a tiny fraction of patent holders. Research by Lisa Cook, an economist at Michigan State University who served on Mr. Biden’s transition team, indicates that from 1975 to 2008, fewer than 1 percent of people granted patents were Black. Whether that’s due to structural issues in the Patent and Trademark Office or to systemic barriers Black people face that make them less likely to apply for patents is unclear; the agency’s colorblind approach means it doesn’t collect demographic data about applicants. Since we can’t fix what we don’t measure, the next director must make changing this a priority. And, given the agency’s historical lack of diverse leadership, the Biden administration should strongly consider a person of color for the role.

Songwriters use the term “mailbox money” for royalty checks that arrive automatically. It’s nice to have written a hit song. For example, Sting gets huge checks regularly for having written “Every Breath You Take,” which recently displaced Mann and Weil’s “You’ve Lost that Loving Feeling” as BMI’s most radio-played song. It’s nice to be Sting.

My impression is that what blacks really want is mailbox money for things like blacks having invented the blues and, according to Joe Biden, the light bulb.