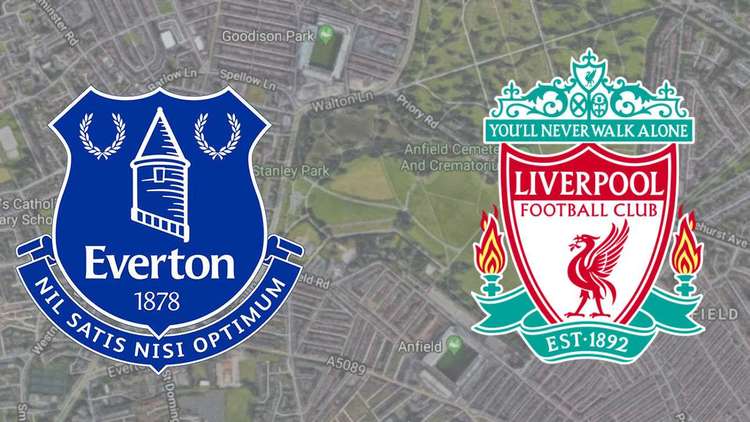 Wars Of Religion In Liverpool

My colleague Patrick Cleburne notes that:

The famous and sometimes bloody rivalry between the supporters of the Glasgow Celtic and Glasgow Rangers soccer teams was basically a religious dispute.

It was—and for all I know still is—the same in Liverpool, another English city with heavy Irish influence.  The rival teams there were Liverpool (Protestant) and Everton (Catholic).

There are occasionally Liverpool-Everton derby games—the soccer equivalent of a “subway series.”

The old joke is that after Everton had lost one such game, a glum Everton fan was heard to remark: “Sure, there’ll be some sad faces in the Vatican tonight.”