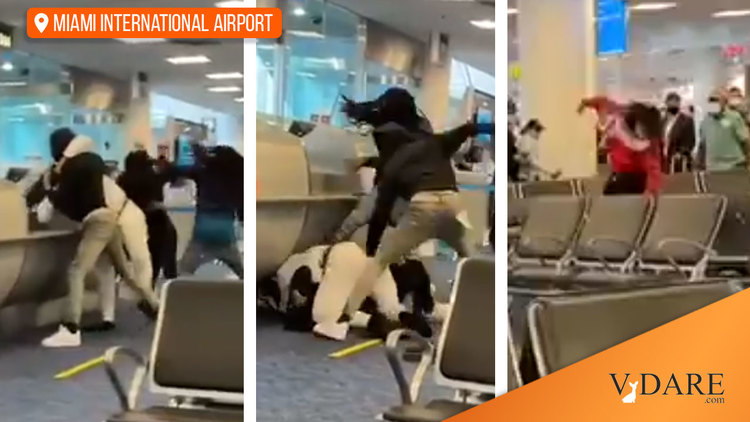 There Go Those "Adults" Brawling Again

David Hookstead, sports and entertainment editor for the Daily Caller,  also covers the brawl beat for the Conservatism, Inc. website, and contributes videos of "absurd brawls" in stores and restaurants.

As I’ve said many times, if you’re an adult and find yourself fighting, then you’re a clown.

Except that Hookstead, as I've observed twice before, never adds the obvious about those "adults," just as the leftist Mainstream Media never add the obvious about rampaging "teens." Brawl videos always seem to feature blacks, just like this one:

Maybe Hookstead knows what's up, and reckons that he needn't state the obvious. After all, when we hear about looting at a Walmart, need we really see the video to know who was looting?

Then again, maybe he's terrified to bring it up, even delicately. He needs his paycheck, after all.

For the record, some airport brawls: 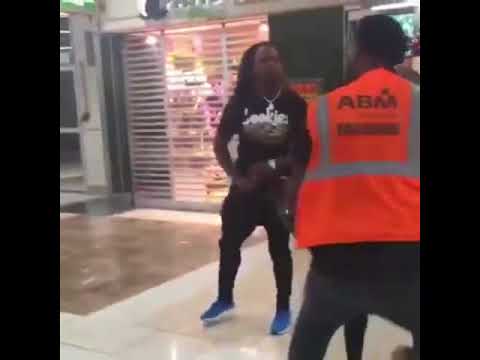