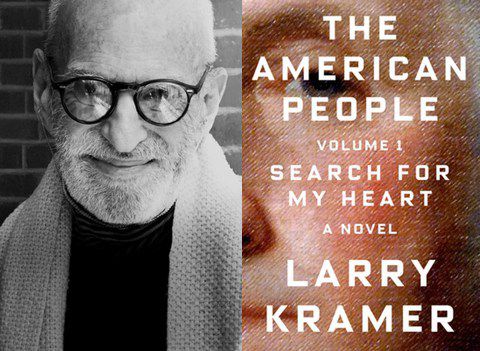 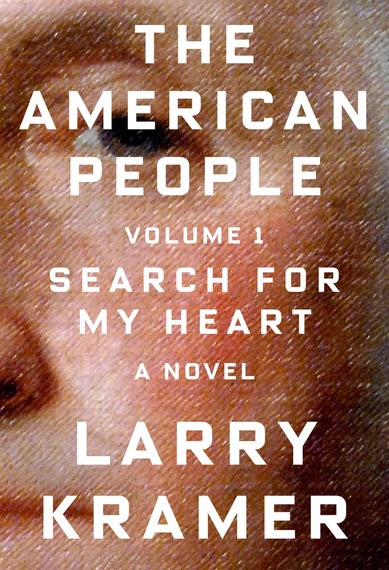 Freud got a lot of things wrong, but he sure got right his concept of “projection:”

… Conversely, it’s implied, had the American people been even somewhat less selfish, arrogant, ridiculous, stupid, bigoted, thieving, lying, hypocritical, marauding, pillaging, plundering, dumb and dumber, hating, hateful, murderous, mass-murderous and evil, one of recorded histories worst global catastrophes, the plague, might never have happened as it did. It’s an unarticulated but spectacular premise that can be as difficult to swallow as it is to refute. …

Basically, this is a massive blood libel, but you aren’t supposed to notice that.

Kramer goes much much further, alleging that not only Lincoln but Washington, Alexander Hamilton, Presidents Jackson, Pierce, Buchanan and perhaps other presidents, as well as Lewis and Clarke, de Tocqueville, LaFayette, Burr, John Wilkes Booth, Samuel Clemens, George Custer, Oliver Wendell Holmes, visitors to America such as Sigmund Freud and his alleged lover Wilhelm Fliess, virtually every actor in Hollywood past and present, including one who became president, and so many others, were gay or did it with men at some point.

Of course, everybody else is secretly gay, too, including the most evil man since Hitler, Ronald Reagan:

“Kramer wants to make an even stronger case than in the heyday of ACT UP for Reagan (“Peter Reuster”) being every bit as culpable, as evil, as Hitler.”

Right, Freudian projection. Lots of gay men of Kramer’s age or younger killed men they had sex with. It’s a lot of guilt to have to live with, so they make up bizarre fantasies about it being all the fault of Reagan and other normal Americans. That’s understandable, but that doesn’t mean the rest of us shouldn’t be able to call them out for their hallucinatory rage-filled fantasies.