The Media, Morley Safer, And Morality

If you want to know why people hate the media, consider this paragraph from The New York Times’ obituary of media leftist Morley Safer: 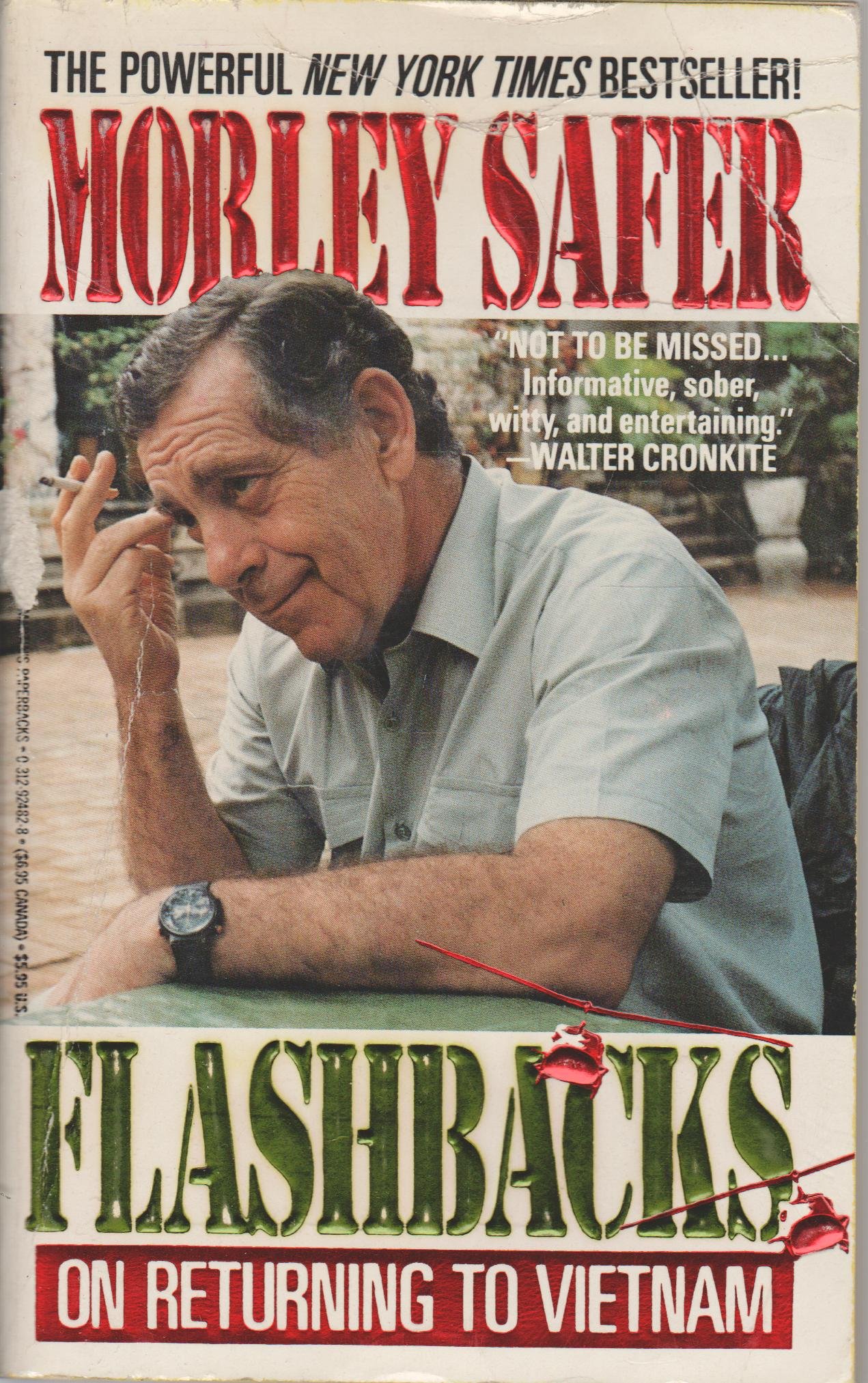 In 1989 Mr. Safer went back to Vietnam for a “60 Minutes” report and interviewed people whose lives had been touched by the war. He also wrote a best-selling book, “Flashbacks: On Returning to Vietnam” (1990), with a chapter on Pham Xuan An, a Time magazine war correspondent who had secretly spied for Hanoi. Mr. Safer held no grudges. “He has done his best to follow his conscience,” he wrote.

Wait a minute. What? A Time magazine writer turned out to be a communist spy, planting disinformation and propaganda in a major American publication, and Safer thought he was “following his conscience.”

Would he have said the same thing if he found out the correspondent worked for the CIA, or if a Nazi agent had been writing for Time during World War II?

Morley’s nonchalant dismissal of the matter is yet more proof that many liberals were, in the end, communist sympathizers. In keeping with my piece on the decline of the American newsroom, The remark reminds one of the infamous television program on which the late newsmen Peter Jennings and Mike Wallace said that they would not, because they are “objective newsmen,” alert American GIs to an enemy ambush.