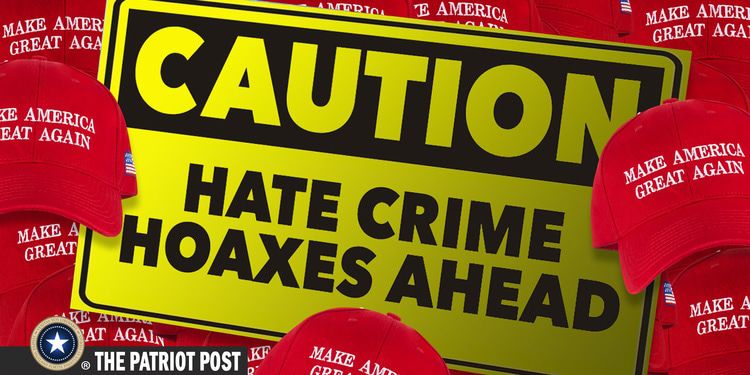 From the Boston Globe…

Swastikas found in Emerson College dormitory
The college will hold a community vigil Thursday at 4 p.m.

January 23, 2020
Four swastikas were found drawn in stairwells in an Emerson College dormitory Tuesday night, according to an e-mail sent to students. The Nazi symbol was discovered in Piano Row, a residence hall, Emerson College President Lee Pelton [Email him] said in the e-mail.

Emerson College was founded in 1880 as the Boston Conservatory of Elocution, Oratory, and Dramatic Art. It was obscure until not long ago, when it became fashionable among wealthy high school students for its emphasis on screenwriting and the like.

This is reminiscent of the finding of swastikas right after Trump’s election in the womyn’s dorm at the New School for Social Research in Greenwich Village.

There seems to be a negative correlation between the likelihood of a swastika showing up in a locked dorm and the number of actual neo-Nazis who are aware of the existence of that educational institution.

So far, this story hasn’t gone national, being restricted to the Boston outlets. Is this suggestive that the national media, after decades of credulously promoting fake news Hate Hoaxes, has gotten a little less gullible in the year since Covington and Jussie?