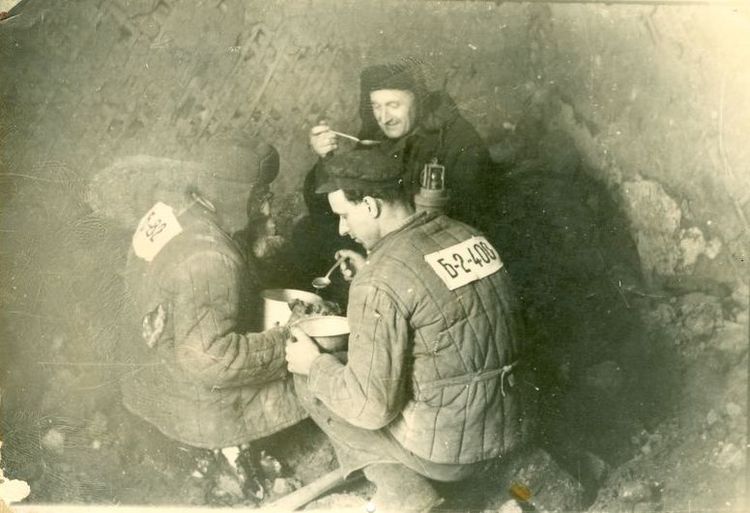 The Gulag In The Schools

I wasn't actually surprised by the ignorance of history displayed by Hollywood insiders on the subject of the Gulag, mentioned in Steve Sailer's review of The Way Home. Steve wrote

and a consultant on The Way Back, notes: "Weir told me that many in Hollywood were surprised by the story: They'd never heard of Soviet concentration camps, only German ones."

This isn't only Hollywood's politics—although that's certainly a factor—any graduate of California schools might say the same.

This would also apply to a movie about Japanese prison camps—King Rat was a 1965 movie about Changi Prison, a typical Japanese POW camp, with torture and killing of British POWs by the Japanese.

It was based on a novel by James Clavell, who was actually in Changi Prison during the war.

Today, if you told Hollywood producers that you wanted to make a movie about a "Japanese Prison Camp," you'd have to explain carefully that you meant a prison camp run by Japanese, not an internment camp run by Americans.