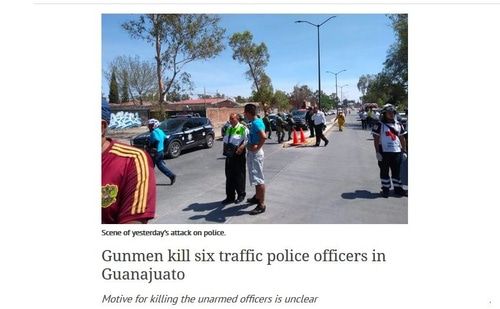 The Left regularly claims that the Right exaggerates the crime and violence associated with the Third World in order to gin up fear, and ergo, votes. This claim is incorrect. Mexico is a much more violent and lawless place than most Americans assume.

Can you imagine living in an American state where 34 police officers had been killed in just six months? In 2017, in the entire United States (with a population about three times that of Mexico), 128 police officers were killed.

On the same day this police massacre occurred in Mexico, June 1st, American law enforcement announced its latest victory in keeping at bay some of the crime flowing in from our southern neighbor: 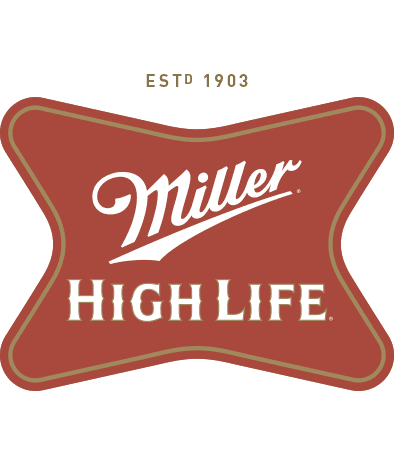 Unsurprisingly, the majority of those busted for smuggling in these drugs from Mexico were black, including Brandon Deshanta Miller, who in a hilarious coincidence, will be going to prison because of “Operation Highlife.”

I have said it before, and I will say it again: God Bless ICE.