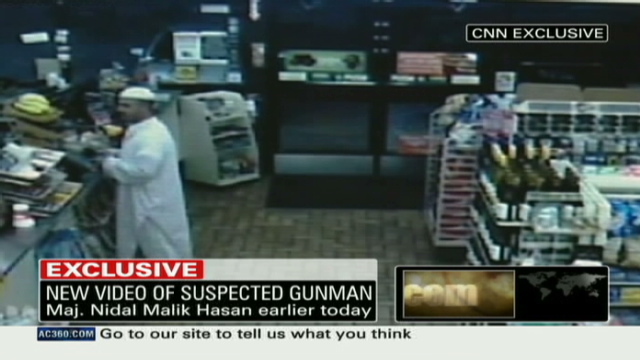 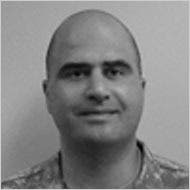 An Army psychiatrist about to be deployed to combat zones overseas killed 11 soldiers and wounded 31 others on Thursday afternoon at Fort Hood in Texas, the authorities said. The gunman, who was identified as Major Nidal Malik Hasan, was then killed by police forces.

Mr. Hasan, 39, had been promoted in May, was about to be deployed to Iraq or Afghanistan, according to military officials. He had previously worked at Walter Reade Army Medical Center.

Mr. Hasan, who was carrying two handguns, opened fire at 1:30 p.m. central time at a deployment center where soldiers received last-minute medical attention and instructions before being shipped out overseas.

Mr. Hasan ”opened fire, and due to the quick response of the police forces, he was killed,” said Lt. Gen. Robert W. Cone, the commanding officer at Fort Hood.

”There were several eyewitness accounts that there was more than one shooter,” he said. Two other soldiers were also taken into custody, he said, but the authorities are continuing to sort out what exactly happened.[12 Dead, 31 Wounded in Base Shootings, By Maria Newman, NYT, November 5, 2009 ]