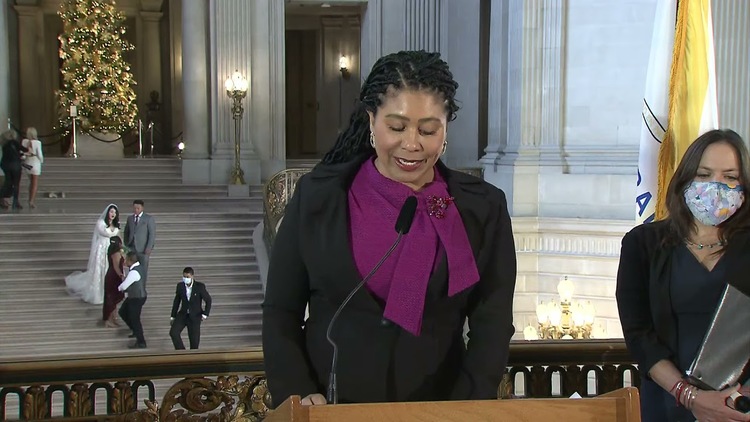 From the San Francisco Examiner:

By Examiner staff and wire reports

The mayor on Friday declared a state of emergency in the Tenderloin.

The neighborhood, just steps from City Hall, has been ground zero for drug dealing, overdose deaths and homelessness for years.

In what many observers said was a sharp turnaround in both tone and policy, Mayor London Breed this week said she would pursue an “aggressive” crackdown on the “nasty streets” of her city. It’s a highly unusual move by a liberal mayor in one of the country’s most liberal cities.

She said declaring a state of emergency would allow The City to cut through red tape and increase funding to police, who she said already had arrested 23 people during felony warrant sweeps.

“We are losing over two people a day to drug overdoses, mostly to fentanyl, and mostly in the Tenderloin and SoMa,” said Supervisor Matt Haney, whose district includes the Tenderloin.

Breed announced a State of Emergency and in her announcement quotes Haney: "This is a public health emergency demanding a crisis level response, with massive urgency... a declaration of an emergency will give us the tools we need to respond...” https://t.co/r3snT0H0xE

London Breed is a type of: