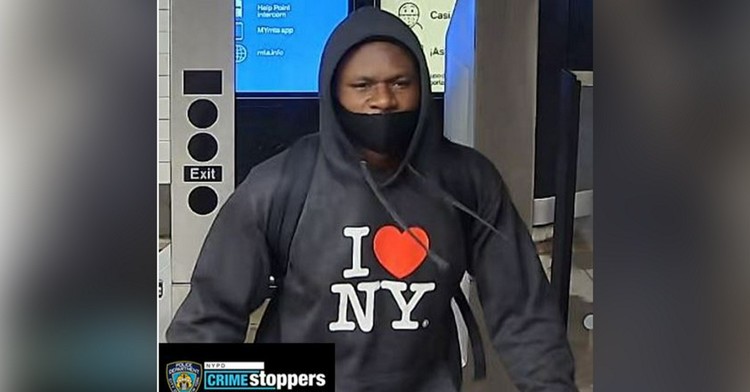 Rick Moranis, the 5′-5″, 67-year-old mostly retired comedian in movies like Ghostbusters, Spaceballs, Honey I Shrunk the Kids, was the victim of an unprovoked racist attack as he walked down the street today.

Moranis, whose wife died in 1991, slowed his acting career in the 1990s to spend more time with his kids and because he was sick of big budget movies. But he recently signed to do a sequel of Shrunk.

If you made up a list of celebrities you wouldn’t mind seeing randomly punched in the face for racist reasons, most people would put Rick Moranis’s name very near the bottom.