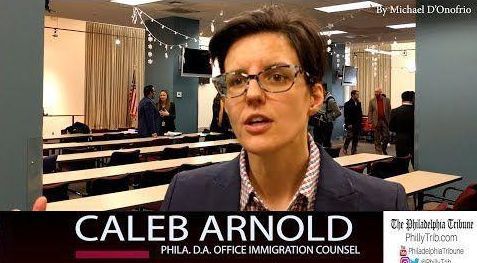 Here's a heartwarming tale from the Soros DA Files:

20 years ago, a young left-wing protestor from Colorado currently going as "Caleb U. Arnold" (preferred pronouns are "they" and "their") travels to Philadelphia to protest the RNC convention.

"They" are arrested, and stepping in gallantly to represent "them" is Larry Krasner, who's now DA.

Fast forward 18 years, and Krasner appoints "them" to the made-up position of "Immigration Counsel."

Among other things, Krasner said the new position will prevent deportation or other "collateral consequences" that threaten immigrants accused of minor crimes.

What Krasner wants to do is frame—or drop—charges that put illegal aliens at risk of deportation.

"Caleb U. Arnold" is the point person for this, presumably at taxpayer expense.

Normal Americans, of course, might think it's perfectly reasonable to deport someone who had the gall to break into the country and then commit crimes on top of that.

Come January 21, it could get much worse.

Now FAIR is trying to get records on the details of this outrage.

They're asking for, among other things: 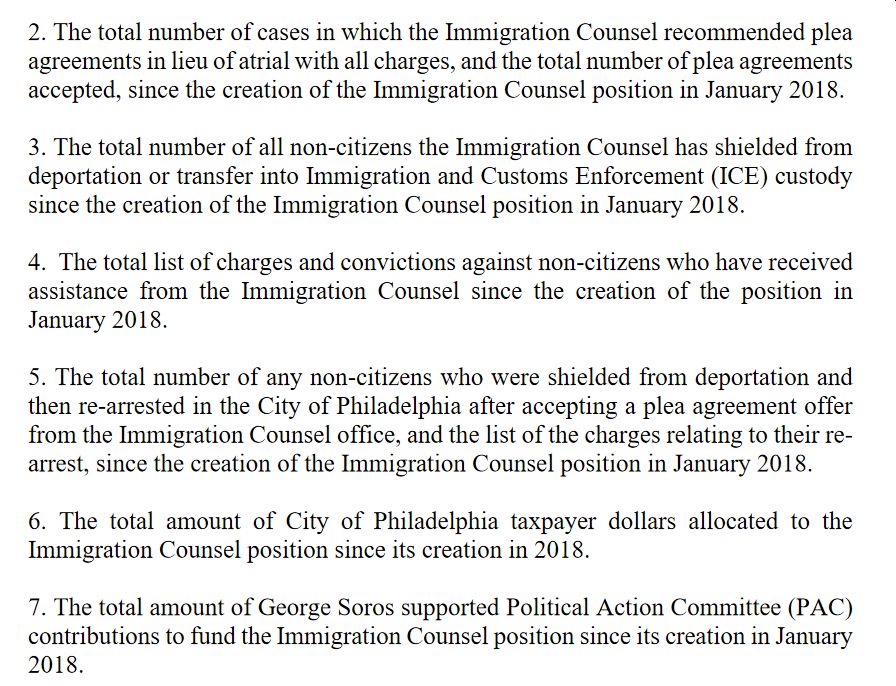 Patriots shouldn't forget that America's freedom of information laws (FOIA at the national level, and many states have their own) are a powerful weapon for getting information on the dirty deeds of the government. 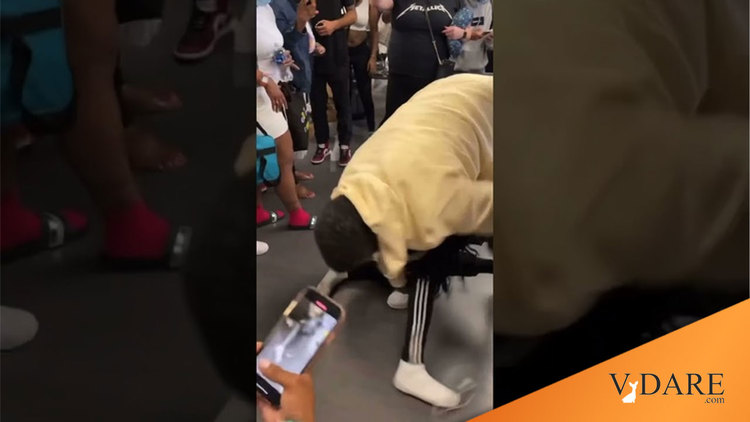