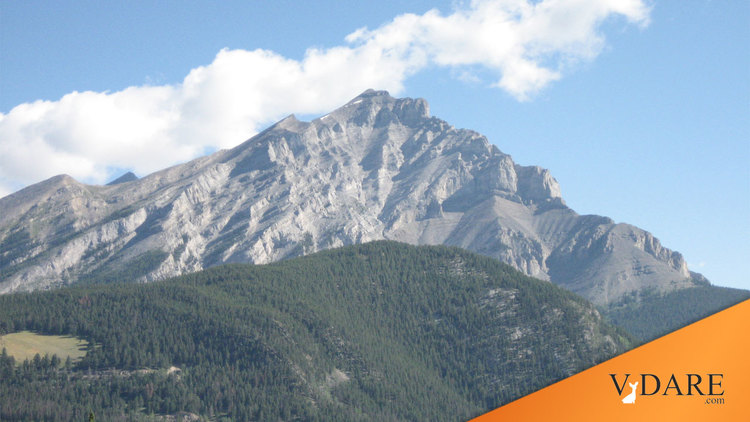 Onomastic Cringe: Squaw Mountain Renamed To Something No One Will Be Able To Pronounce

An onomastic note. A peak in the Rockies named Squaw Mountain, thirty miles west of Denver, is to be renamed Mestaa'ėhehe [mess-taw-hay] Mountain. Quote from Associated Press:

The name honors an influential Cheyenne translator known as Owl Woman, who facilitated relations between white settlers and Native American tribes in the early 1800s, The Colorado Sun reported.