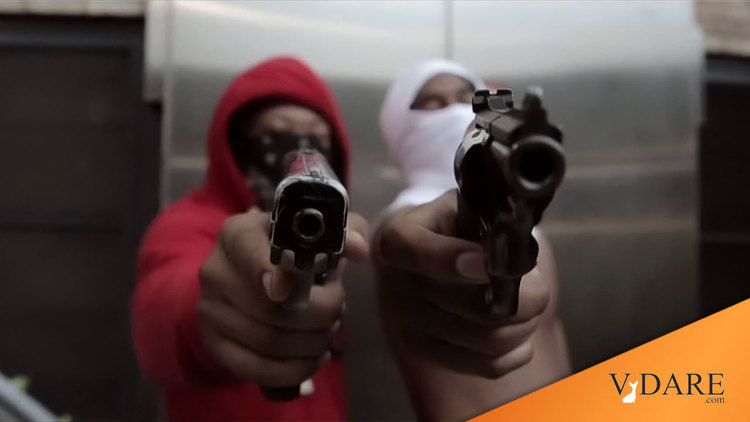 In California, BLM’s Racial Reckoning took a far smaller toll in blood on whites than nonwhites.

California did not release any specific stats on who was victimizing people of different races, so it’s hard to evaluate between two slightly different subtheories of the Racial Reckoning’s murder surge: telling blacks and other nonwhites that they were oppressed and morally better than the police elicited exuberance vs. with the cops retreating to the donut shop, criminals got away with more criminality.

For example, was there really an explosion in Asians shooting Asians in 2020?