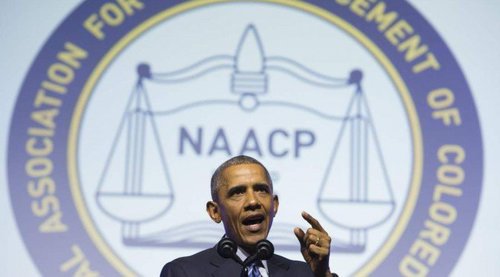 This example of NYT "concern trolling" was Tweeted by Mickey Kaus:

Is this the 4th time @NYT's run this piece, or 5th?/"Republicans Fear Donald Trump Is Hardening Party’s Tone on Race" http://t.co/kqPKwpolgB

Okay, if the NYT thinks that Trump is "hardening" the Republican Party’s tone on race, are they ever going to call on the Democratic Party—and Mr. Obama—to soften their Party's tone on race?

I mean, Obama's unsoftened attitudes—"If I had a son, he'd look like Travyon",  et cetera, have led to towns on fire, riots, demonstrations, and the murder of police officers. How can Trump compete? The people whose attitudes he's hardening are white.