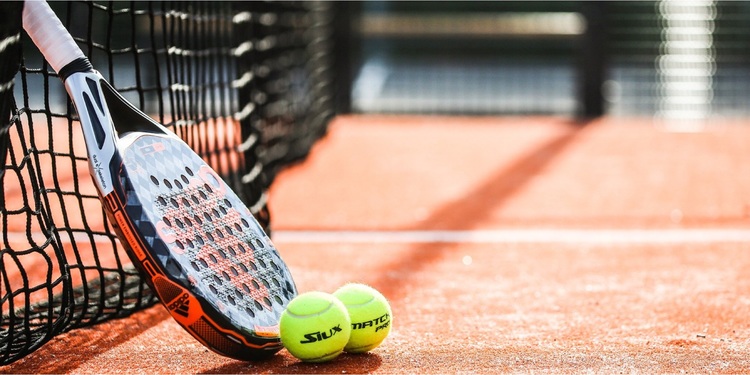 The combination of the internet and modern filming technology is politically devastating, as ACORN discovered. (Don’t neglect this Jon Stewart classic.) It has broken the MSM censorship lock on significant news, as Libya is showing.

Our friend The Irish Savant apparently likes to watch tennis tournaments, as we have noted previously (VDARE.com note: Stupid Blogger censorship effort can be safely ignored.)

…America’s top tennis player, Andy Roddick…you’d expect rapturous support from him all over the US of A whenever he plays. But that didn’t happen this week in his match against Pablo Cuevas at the Miami Open…South Florida (and Miami in particular) is not longer really America, rather it’s the HOG, Hispanic Occupied America. In the match in question the crowd were rooting for Cuevas. Now had he been Mexican or Cuban I could understand it, as this is where most of the occupiers originate…But Cuevas comes from Uruguay, a small South American country thousands of miles from Miami. From what I could see there was only one Uruguayan flag among the seething mass of Cuevas’ supporters

The crowd were supporting Cuevas because he’s Hispanic. Against the white American. A powerful sense of Hispanic identity, one that's hostile to white American identity, has now taken a powerful grip in the country. And as we know from this research, and from real life experience, social capital goes out the window when a country is composed of different closely knit racial or religious groupings.

Irish Savant gets to the point: ”Hispanic Occupied America”.