Max Boot: Why Is Trump Worrying About Protecting U.S. Border When There's an Insurgency in Mali?

The ‘caravan’ of migrants is not a threat. But Trump would rather ignore real crises.

… And what horrors will be visited upon the United States if it were to act with a smidgen of kindness and allow a few of the Hondurans in? We would undoubtedly be getting hard-working newcomers who, like most immigrants, will make our country even greater than it is. … 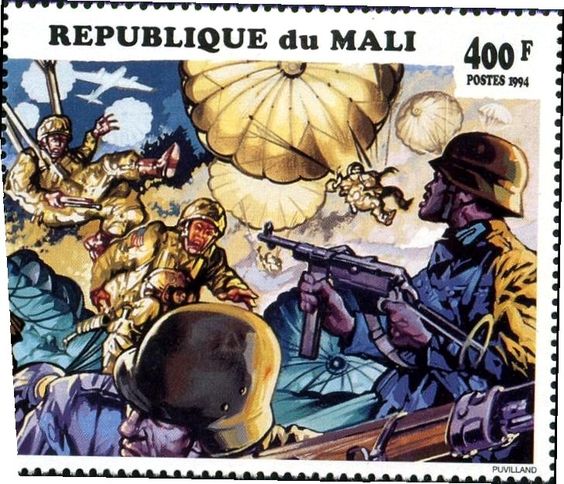 The president’s message — that just 1,000 refugees pose an existential threat to the world’s sole superpower — is yet another example of the xenophobia he uses to galvanize his white, working-class base. …

Of all the threats in the world, Trump chooses to focus on a few migrants who are, in truth, no threat at all. What is he ignoring? Well, let’s see. A trade war with China that has rattled markets. Russia’s attempted assassinations in Britain. Russian and Iranian war crimes in Syria. The Saudi war in Yemen. The U.S. war in Afghanistan. The Russian invasion of Ukraine. An election in Iraq. Insurgencies in Somalia, Nigeria, Mali, Libya and other countries. …

Like many a would-be authoritarian before him, Trump ignores the real threats that his country faces, preferring to manufacture nonexistent crises that enable him to play on popular prejudice to consolidate his own power.