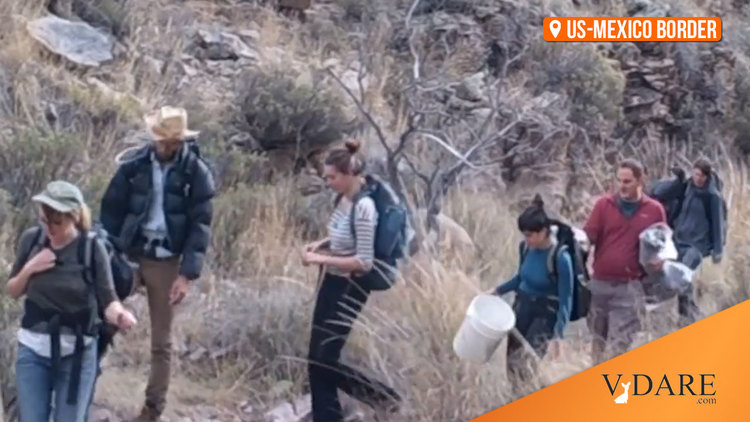 Leftists Leave Water And Care Buckets For Illegals At Border

Tim Foley and immigration patriots with Arizona Border Recon, a private, border intelligence operation, recorded as they pulled socks from a plastic bucket, and uncovered 11 gallons of water hidden under milk crates, near a hole in the border wall just outside Arivaca, Arizona. 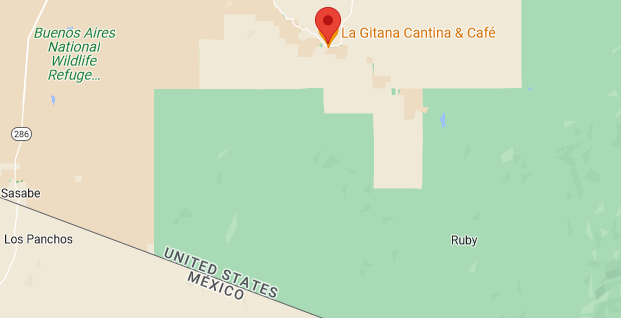 As Foley noted, the Leftists leaving these supplies are aiding and abetting illegal aliens, a federal crime called “bringing in and harboring.” The federal statute includes anyone who “encourages or induces an alien to come to, enter, or reside in the United States” illegally, or “aids or abets the commission” of that crime [emphasis added].