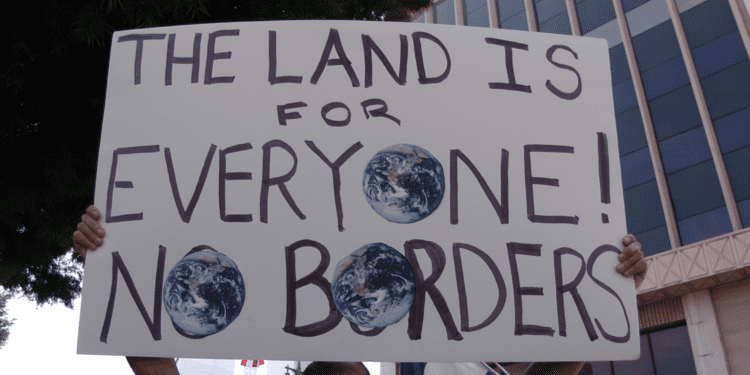 Kevin Drum: "Are Democrats Now the Party of Open Borders?"

… I have previously criticized Republicans who accused liberals of wanting “open borders.” President Trump tweets about this endlessly. But I have to admit that it’s hard to see much daylight between [Elizabeth] Warren’s plan and de facto open borders. As near as I can tell, CBP will be retasked away from patrolling the border looking for illegal crossings; if border officers happen to apprehend someone, they’ll be released almost immediately; if they bother to show up for their court date, they’ll have a lawyer appointed for them; and employers will have no particular reason to fear giving them a job.

Am I missing something here? Does Warren’s plan explicitly make it vanishingly unlikely that anyone crossing our border will ever be caught and sent back?