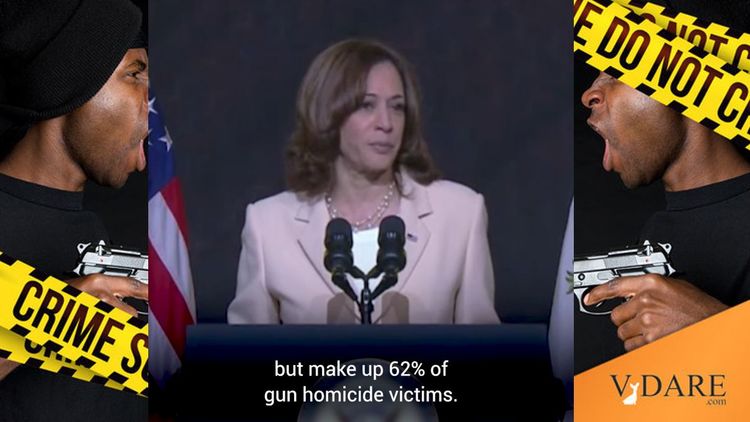 Kamala’s 13/62 Meme: If Blacks Are 62 Percent Of Gun Crime Victims, Who’s Shooting Them?

“Black people are 13 percent of America’s population but make up 62 percent of gun homicide victims.” —Kamala Harris, this week.

Earlier this month, President @JoeBiden signed the first federal gun safety law in nearly 30 years. It was an important and necessary step—but we need to do more. pic.twitter.com/VJssT7EsFS

Kamala’s 13/62 meme sounds about right for firearm homicide victims during the “racial reckoning” (2020-?), depending on whether you count total blacks (62%) or just non-Hispanic blacks (61%). The CDC WONDER database has deaths by cause posted through the end of 2021:

Blacks were listed as 13.4% of the population by the Census Bureau in 2019, but for the 2020 Census, the Bureau came up with a 12% estimate of the share of the population of Americans who identify as only black and a 14% estimate for the share who identify as at least partly black. (In general, racial statistics like this will tend to get more confusing in the future.)

Contrary to the Vice President’s implication in her next sentence that “weapons of war” (rifles) are “running those streets,” the vast majority of firearm homicides are perpetrated with handguns, most of them illegally owned:

This issue of the need for reasonable gun safety laws is a real issue when we are talking about the civil right, the right that all communities should have, to live in a place that is safe without weapons of war running those streets.

The distinction between point-of-sale gun control and point-of-use gun control would be helpful to introduce into American discourse. 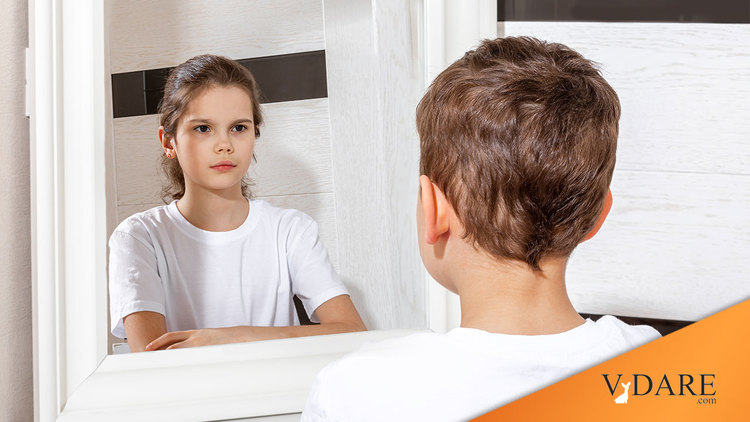