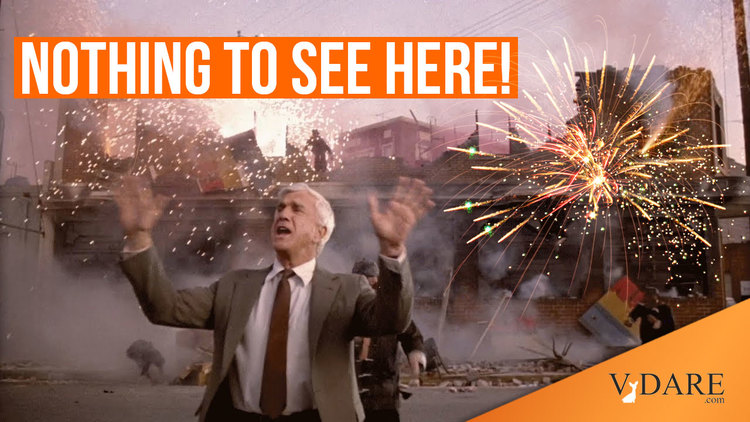 It's Going To Be Quite A Fourth Of July In L.A.

As I’ve often mentioned, last Fourth of July in Los Angeles was insane, with seven hours straight of non-stop illegal fireworks going off.

This Fourth of July is shaping up to be even more lit, with the LAPD already getting in on the act in June.

Preview footage of next Sunday in Los Angeles: