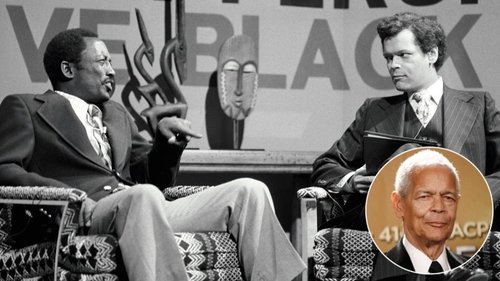 I see we've mentioned him here only a few times (NAACP Chairman Goes After Kansas City's 73-Year-Old Minuteman Grandma) but we did feature a classic video of him.

A while back, Sailer had a Q and A on racial self-identification and its relation to the "Test Gap" which included the following:

That clip, Garrett Morris and Julian Bond on IQ tests, is from the April 9th, 1977 Saturday Night Live, a skit mocking IQ tests in which, for comic effect, Bond says the following:

Julian Bond: Certainly. Here are some questions that have appeared on recent I.Q. tests. Number one: "You have been invited over for cocktails by the officer of your trust fund. Cocktails begin at 4:30, but you must make an appearance at a 6:00 formal dinner at the Yacht Club. What do you do about dress?

A. Wear your blue-striped seersucker suit to cocktails and change into your tuxedo in the bathroom, apologizing to your host for the inconvenience.

B. Wear your tuxedo to cocktails, apologizing to your host for wearing a dinner jacket before 6:00 PM.

C. Walk to the subway at Columbus Circle and take the "A" Train uptown."

Garrett Morris: Uh.. I guess I'd choose the last one.

Julian Bond: Here's another: "When waxing your skis for a cross-country run, you should..."

Garrett Morris: [interrupting ] Well, I think I understand the problem with the tests. But the fact is that people have been saying that white people are smarter than black for hundreds of years. We've only had I.Q. tests for 20 or 30 years. How did the idea of white intellectual superiority originate?

Julian Bond: That's an interesting point. My theory is that it's based on the fact that light-skinned blacks are smarter than dark-skinned blacks.

Garrett Morris: [not sure he heard that right] Say what?

Julian Bond: I said I think it might have grown out of the observation that light-skinned blacks are smarter than dark-skinned blacks.

Garrett Morris: I don't get it.

At this point the dark-skinned Morris starts to lose it and change the subject. This is very funny—funny enough that Julian Bond had to apologize for it, repeatedly, most recently in January of last year. [Civil Rights Leader Julian Bond's SNL Hosting Regret, by Julian Bond, Hollywood Reporter, January 15, 2014]

But it's also true, and by that I don't mean the part about light-skinned African tribes. African-American society is dominated, at the highest levels, by people who have have fairly high IQs and a really low percentage of African ancestry. Here's Bond at 75: 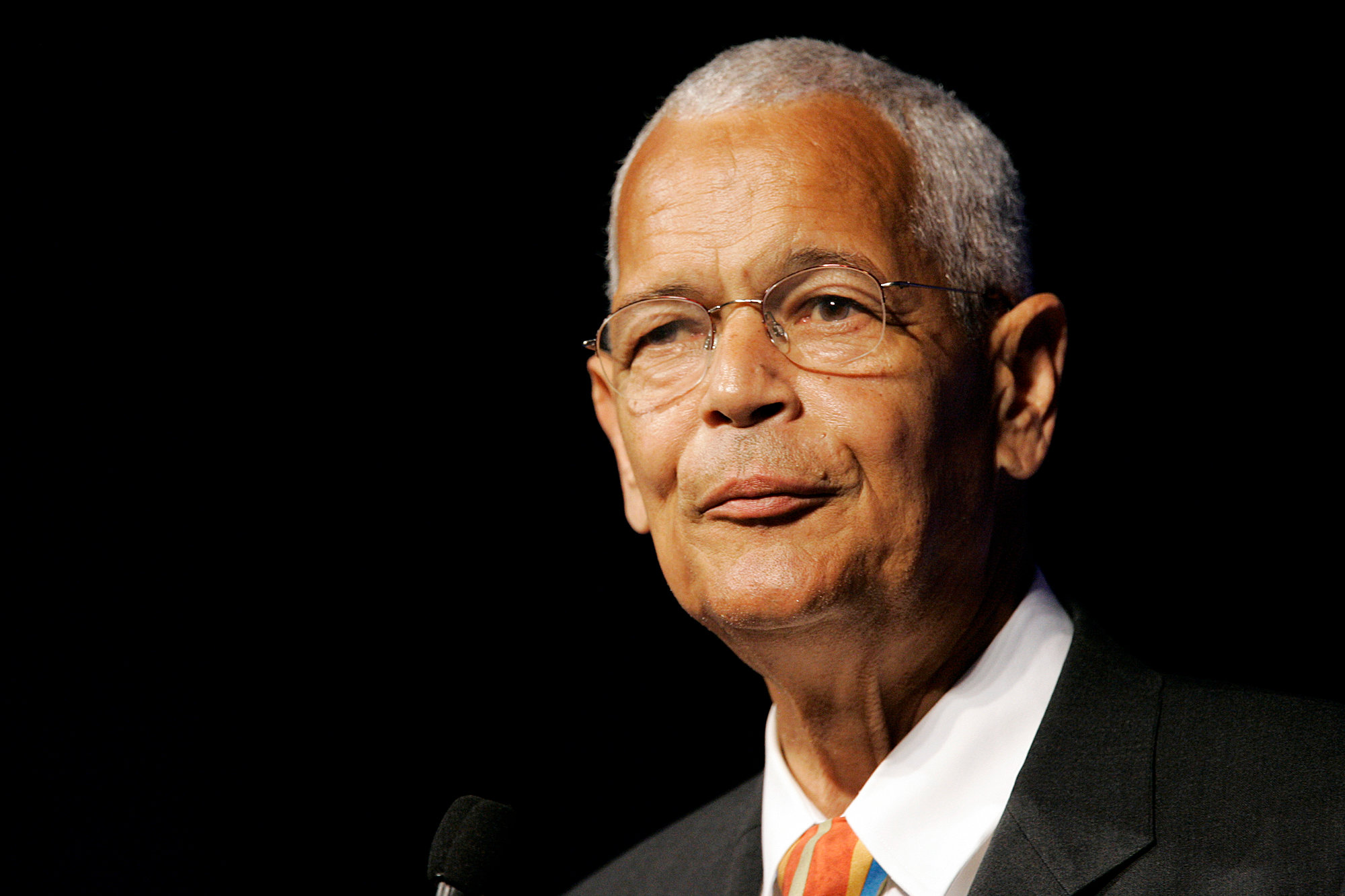 Here's a graduation photo of NAACP head Walter Francis White, who led the organization from 1931 to 1955: 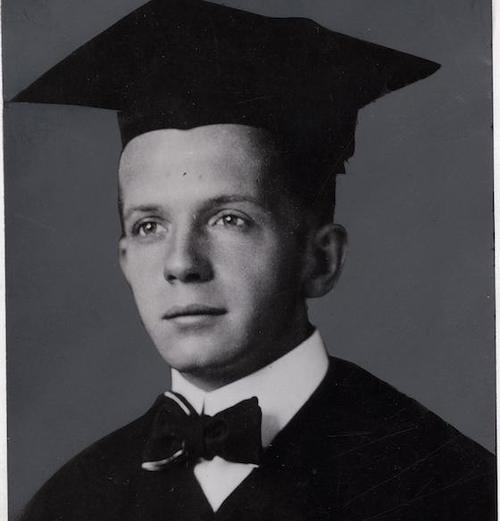 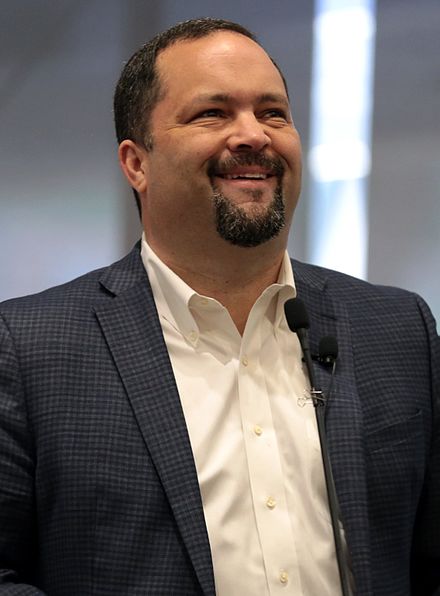 Despite his high percentage of white ancestry, Julian Bond was quite a hater—here he is on the Confederate Flag:

An audiotape of NAACP Chairman Julian Bond’s controversial speech at Fayetteville State University in North Carolina last week shows the civil rights activist did not directly equate the Republican Party with the Nazi Party but, nevertheless, associated the GOP with what he called the Confederate “swastika.”