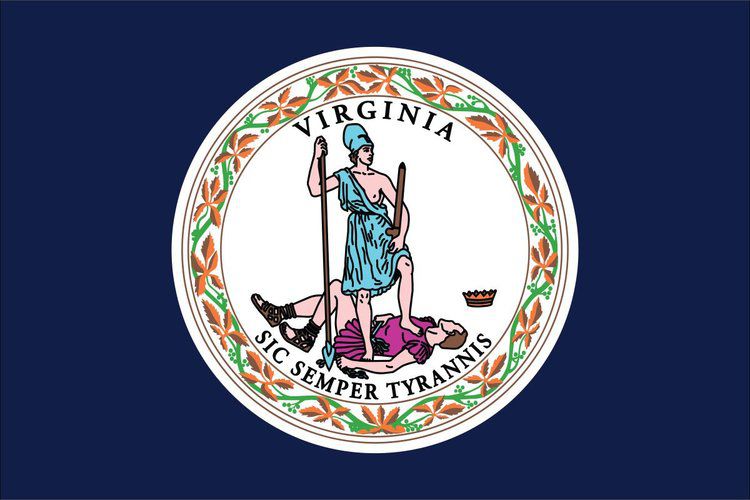 It’s always been about disarming white Americans. That’s the end goal of gun control, pushed by the Democrat Party (aided by non-white legal immigration and the monolithic black vote).

The real story of the move for making 2nd Amendment “sanctuaries” across Virginia–after gun confiscation was threatened by the incoming Democrat-controlled government–is the overall whiteness of the movement.

90% of Virginia counties have become gun “sanctuaries” in the past month and a half, and the correlation to the defense of this freedom is whiteness (and being removed from Northern Virginia, where white liberals working for the federal government and massive non-white growth / legal immigrants have turned the area blue). 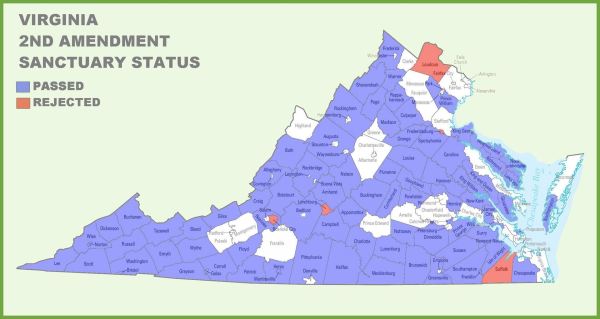 Since the Nov. 5 election that gave Democrats control of Richmond, an “organic,” pro-gun movement has prompted the governments of 86 of Virginia’s 95 counties, as well as 15 towns and cities, to adopt some type of sanctuary language, putting Gov. Ralph Northam and other liberals on notice that their gun control plans aren’t welcome.

“I did not think it would be that high of a number,” said sanctuary advocate and Culpeper County Sheriff Scott Jenkins. 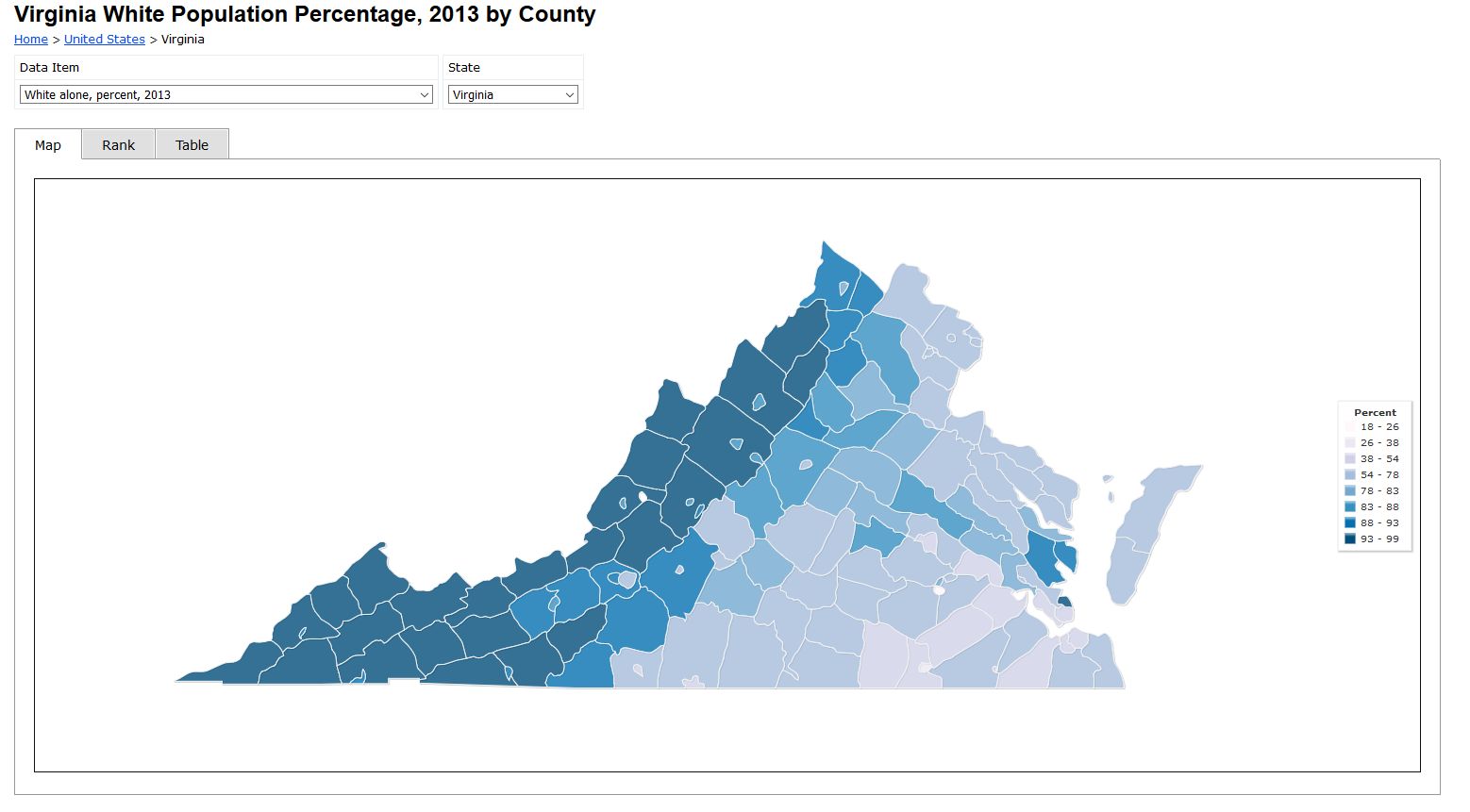 “It’s an organic thing that just took off after Election Day. Elections have consequences, and this is the result. This has truly rocked the conservative, libertarian group’s core. It has really shook a lot of them awake. They are fully awake,” he told Secrets.

Remarkably, the effort has not seen a big push from the National Rifle Association. Local groups, notably the Virginia Citizens Defense League, have led the campaign that has brought thousands of gun-rights advocates to county board meetings.

It has also become the national model for the movement that has now reached Illinois, Washington, Colorado, New Mexico, Texas, New Jersey, Florida, and Tennessee. Illinois is credited with starting the movement.

“What’s happening is Virginia is becoming a national story and model,” said Cam Edwards, editor of Bearing Arms and a national authority on gun laws.

Late Monday, three counties in Virginia — Stafford, Prince Edward, and York — and the town of Vinton joined the effort.

The language adopted in the movement uses words such as “Second Amendment Sanctuary” and “constitutional,” and signals that police will not enforce anti-gun laws. Proposals before the Virginia legislature include gun bans, gun registration, expanded background checks, and limits on the size of magazines that hold cartridges.

Proponents warn, however, that the resolutions do not provide legal protection against gun control measures.

Jenkins said that Richmond should instead enforce laws already on the books to target criminals, not those who use their weapons legally.

“It’s all part of an agenda to further take away firearms, restrict and register weapons, and there is no need for it. There are enough laws already in place on weapon restrictions. We need no new laws. We need to focus on the ones we have,” he said.

He and Edwards said that the movement is the latest evidence of the urban-rural divide.

“It’s not the NRA, as everyone might expect,” said Jenkins, who has proposed deputizing gun owners to protect their weapons from any gun grab.

Instead, he added, it is a movement of people who feel their culture and way of life are under attack.

Though the data is from 2013, this interactive map of Virginia showing the racial breakdown of each county easily provides the proof this 2nd Amendment/Gun “Sanctuary” movement spreading across the commonwealth has a racial motivation.

White people want the freedom of self-defense and the ability to have firearms. Democrats rely on the monolithic black vote and the importation of non-white legal immigrants to nullify white conservative votes.

Blacks commit gun crime in Virginia at rate of 7.89 times that of whites, and in some cities, gun violence is exists as a social problem because black people can’t stop shooting one another.

But white gunners are too afraid of being called a racist to admit the racial reality of gun violence in Virginia, and use this data in a responsible manner when crafting social policy.

It doesn’t matter: the push for 2nd Amendment/Gun “Sanctuaries” across Virginia is entirely racially driven by whites implicitly defending their rights as a collective, while the Democrats move to confiscate/register firearms is an explicit attempt to disarm law-abiding white people.