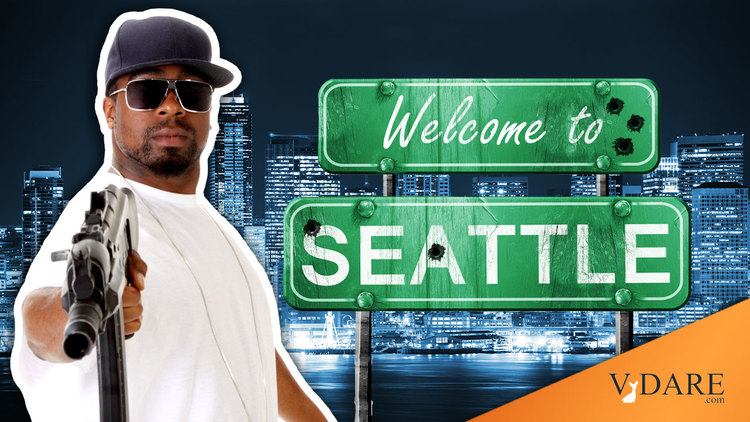 In 71 Percent White King County, Washington (Home To Seattle), Almost All Firearm Violence In 2020 Is Committed By Non-Whites

Imagine living in Seattle, Washington. You are a citizen of King County (renamed to “honor” Martin Luther King Jr. in 1986, because William Rufus DeVane King—who it was originally named after—was a slave owner). It’s a 71 percent white county. 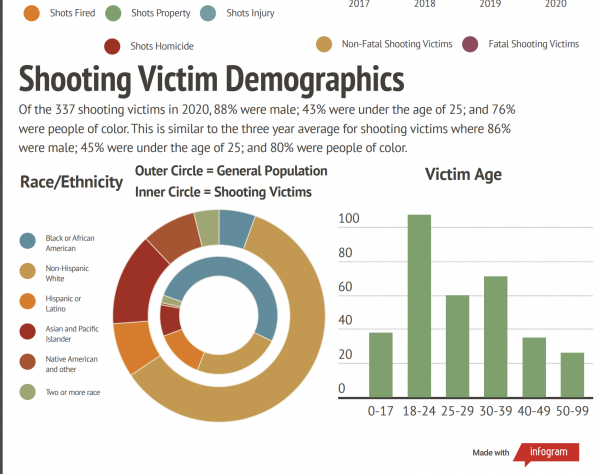