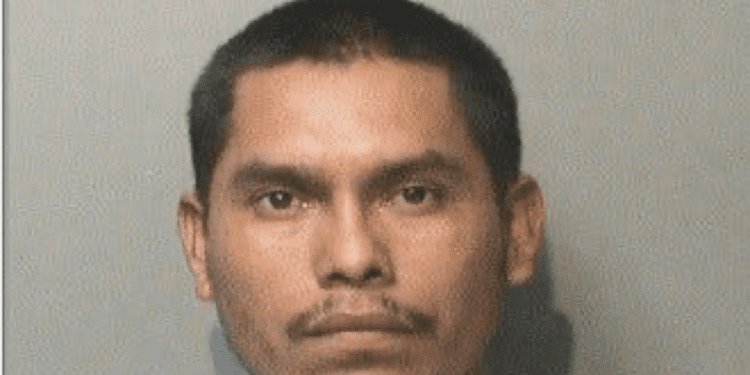 A Guatemalan illegal alien, above, twice-deported from the United States, killed a Honduran woman he was living with, and her two children. It's not clear if they were his two children.

DES MOINES, Iowa (AP) — A Guatemalan man who apparently entered the U.S. illegally after being deported twice has been charged with killing an Iowa woman and her two children.

Marvin Oswaldo Escobar-Orellana, 31, made an initial court appearance Thursday in Des Moines, where the judge set his bond at $3 million cash and scheduled his next hearing for July 29. He is charged with three counts of first-degree murder and hasn't entered a plea.

Escobar-Orellana was arrested Tuesday night in the fatal shootings of 29-year-old Rossibeth Flores-Rodriguez and her two children, 11-year-old Grecia Daniela Alvarado-Flores and 5-year-old Ever Jose Mejia-Flores.

Police have also been told that Flores-Rodriguez met the suspect in her home country of Honduras.

Parizek said he has no information on the slain family's immigration status. A U.S. Immigration and Customs Enforcement spokesman said Thursday that the agency doesn't release such information about victims of violent crimes. [More]

Why not? The press may have a habit of covering up crime in the illegal immigrant community, but why should USCIS? In any case, what we're dealing with is a pattern where immigrants from foreign countries will snap and kill their whole family. It's called "familicide".

A search for "killed his whole family" came with another case, this guy: 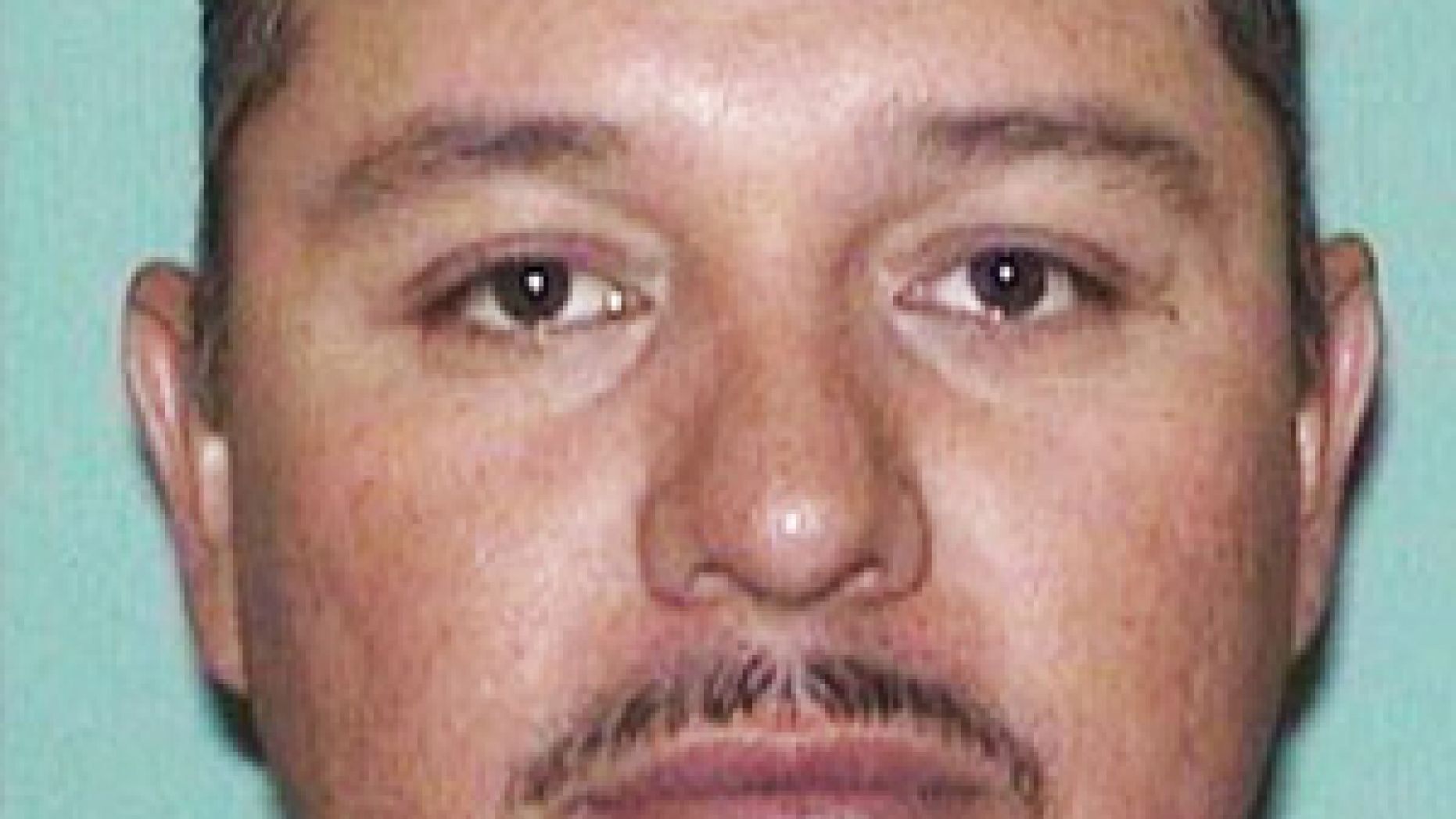 That's Juan David Villegas-Hernandez, a "New Mexico Man" according to Fox News, who was arrested in Old Mexico, by authorities in Arizpe.

Court documents show that a man accused of killing his wife and four daughters in Roswell may have been headed for a divorce.

Juan David Villegas-Hernandez was arrested Sunday, a day after police say he allegedly shot his family members at their Roswell home.

He has been charged with five counts of first-degree murder after being arrested in Mexico.

He was being extradited from Mexico, which is what makes me assume he's an actual Mexican, but all kinds of immigrants do this.

For some examples, see