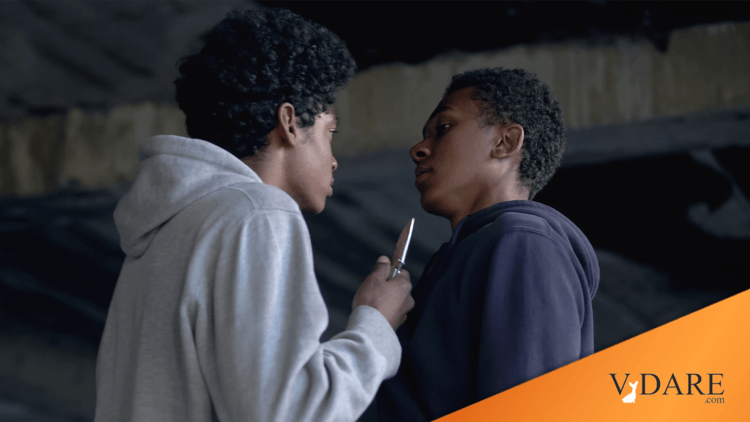 You have to ask yourself, when you realize gun violence (be it fatal or nonfatal) is committed almost exclusively by blacks all across America: would black individuals be safer in every community of America if the Second Amendment didn’t apply to them, and the state made it illegal for black people to own firearms?

So why not just disqualify black people in America from firearm ownership, since gun violence in the USA is almost exclusively a black problem?

A crowd of activists marched down Broadway Street chanting, “Homicides have to go, because we say so.

They marched a few blocks and stopped at the Frank E. Merriweather, Jr. Library. Close by was the vigil site for Rayshionna Johnson, who was shot and killed during a street party on Glenwood Avenue, leaving behind three children.

“Hope is an expectation. We expect homicides to stop, we can’t go around saying we can’t do anything. Ray Ray’s death will not go in vain,” said Bishop Frederick Gelsey of One In Christ Church.

“We don’t have to kill, we can come together and we can talk and we can love one and other. Tupac said this, if you’re close to me I’m not going to encourage you to pick up that pistol,” said Pastor Kenneth Simmons from Cold Springs Bible Chapel.

One by one, people shared thoughts and stories about Black on Black violence they have seen or experienced.

At one point, everyone took a knee to remember and honor all loved ones who were taken too early.

Many of Johnson’s family members participated in the march. They tell Spectrum News that all they want now is closure and for her killer to come forward.

“You took someone that was special. Somebody that all these people out here are hurting about. Some of these people can’t even talk about because she’s gone,” Nicole Bursie said.

“No more of this, we don’t want it in our community, put the guns down,” Markita Malone said.

Has there ever been a march in America to stop white on white gun crime, or an event instigated to draw attention to the pervasive problem of white on white violence?

The answer is no. Absolutely not.

So there exist a few black individuals who support the Second Amendment and show responsibility when it comes to firearm ownership… remember, individuals should not dictate social policy.

All across America, major cities are uninhabitable for families and law-abiding citizens because of the threat of gun crime and gun violence by predominately black males.

And it is predominately black males who are the victim of gun crime committed by individual black males.

So why not just disqualify blacks from participation in the Second Amendment? 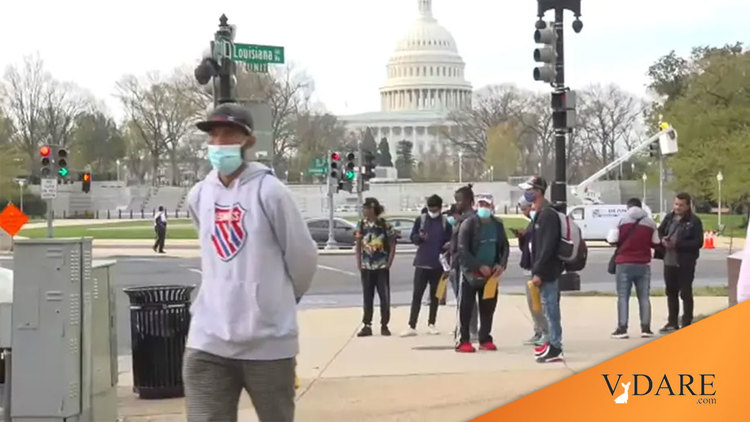