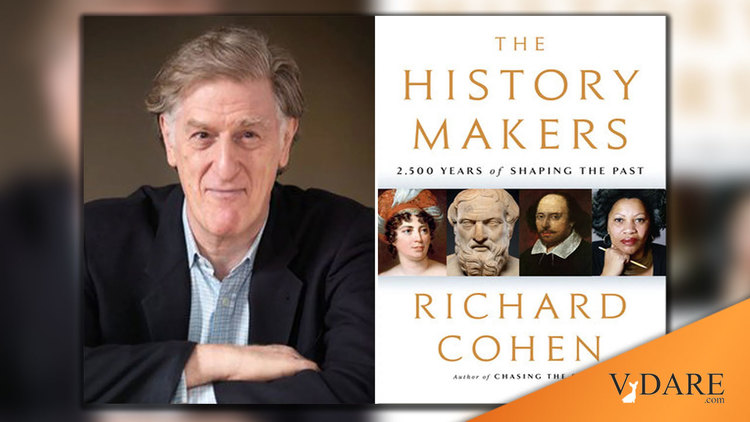 Third on the "Cultural Revolution Going" list: Richard Cohen. Cohen is a British nonfiction author with half a dozen well-regarded books to his credit. His latest one, to be published in Britain next month, is about historians. Title: The History Makers: 2500 Years of Shaping the Past. 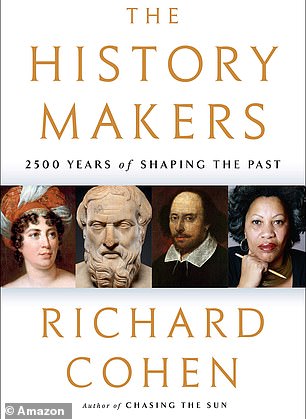 This is a big, thick, heavy book: 780 pages. It is, according to the British publisher, "An epic exploration of who writes about the past and how the biases of certain storytellers continue to influence our ideas about history (and about who we are) today."

Sounds like a good book. It's not good enough for the American publisher, Random House, though. Why not? Because there are not enough black historians in it.

When Random House first told him that, Mr. Cohen scrambled to improve his text. He wrote another 18,000 words—that's forty-odd additional pages—about black historians like, er, Frederick Douglass, and, um, W.E.B. Du Bois, and, eh, Leo Africanus, who was a  "16th Century Berber diplomat and author who wrote historical pieces on the Magreb and Nile Valley."

I'm just reading from the news story there. OK: Du Bois was a professor of history, in addition to being a racial activist—didn't know that. Frederick Douglass certainly had many fine qualities, but I can't see how he qualifies as a historian. His writings on history seem to consist of three autobiographies.

As for Leo Africanus: are Berbers black? The ones I brought up on Google Images mostly aren't. (Years ago, Steve Sailer said that “The Berbers of the Atlas Mountains of Morocco and Algeria possess a surprising degree of blondeness.”)The Magreb and the Nile Valley belong, like the Berbers, to North Africa, not sub-Saharan Africa; and Leo Africanus' book sounds like a travelogue, not a history.

This is what Africanus himself is said to have looked like: 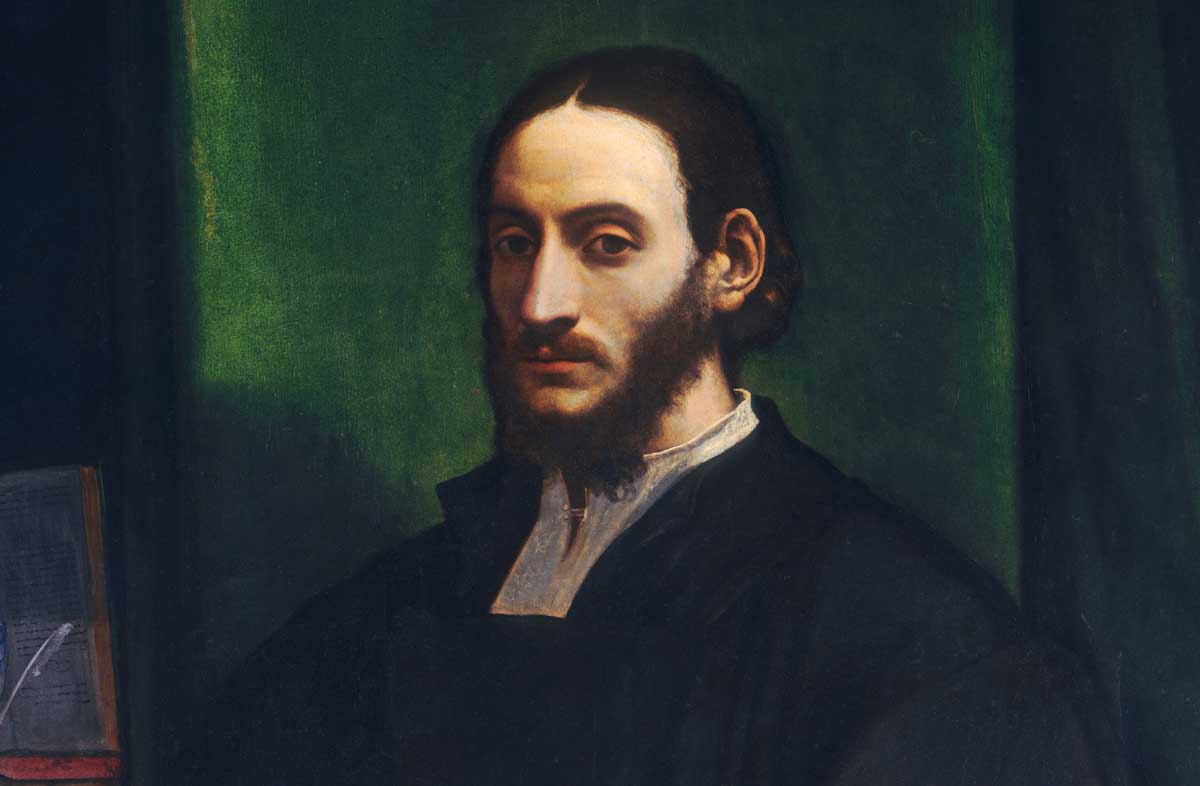 Those 18,000 extra words were in vain: Random House has canceled Cohen's book anyway.