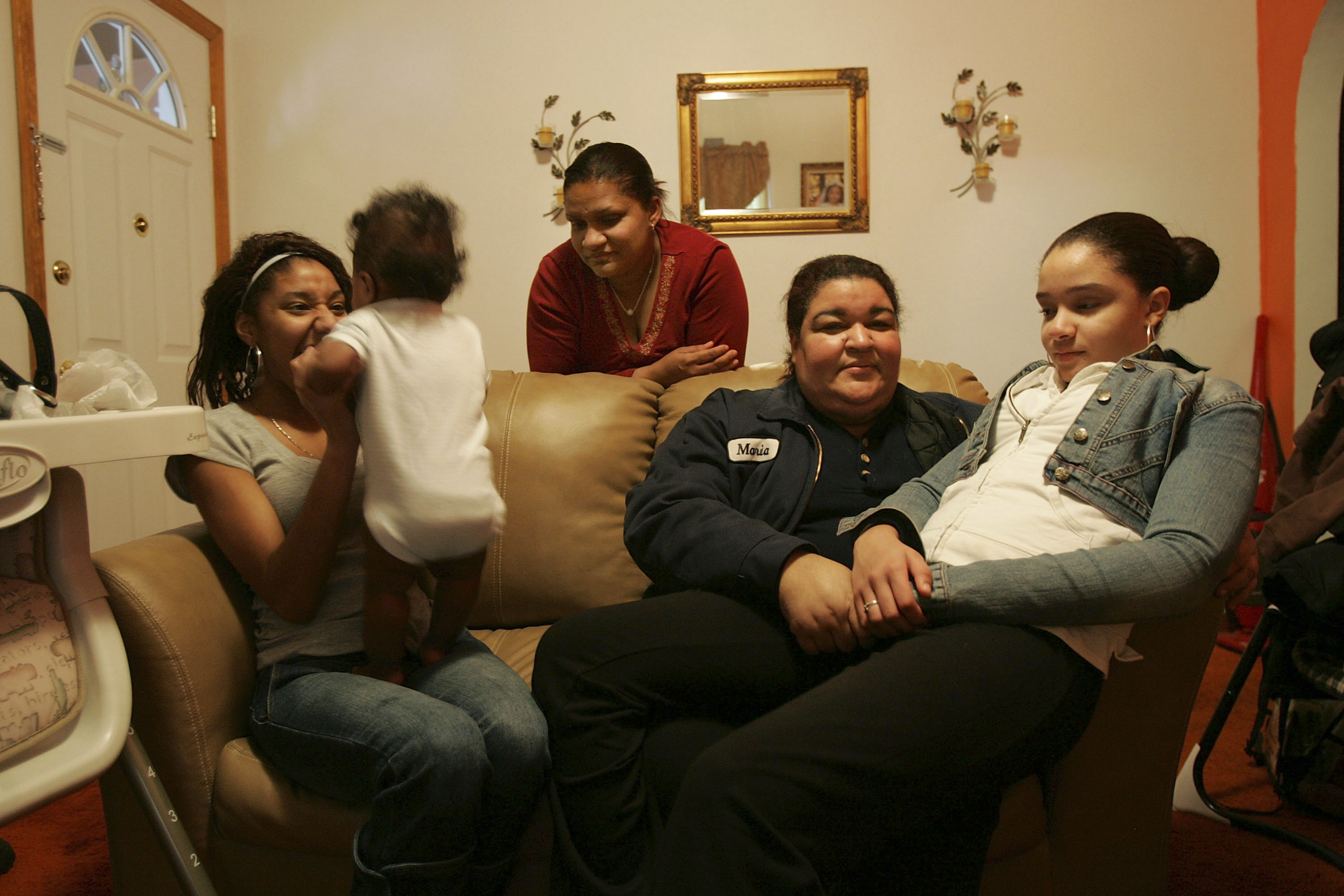 National Journal photo illustrating article on Hispanic wealth. I was going to joke that for a large fraction of female-headed Hispanic households with zero or negative net worths, change lost under sofa cushions is a prime source of wealth, but the National Journal photo editor seems to have beaten me to it.

Here’s a depressing article from National Journal helping explain why American elites love massive unskilled immigration from Latin America: they spend most of what they earn, save little, and are virtually no competition for elites’ descendants.

THE NEXT AMERICA | ECONOMIC EMPOWERMENT

Hispanic Wealth Could Triple by 2025

Population growth will drive the trend, according to a report from the St. Louis Fed. The average Hispanic family likely still won’t see many gains.

Hispanic men and women made up about 16 percent of the U.S. population in 2010, and held $1.4 trillion dollars of overall wealth. That’s just 2.2 percent of the nation’s income, property, and financial assets, according to the report. By 2050, the Hispanic population will almost double, but the share of wealth Hispanics hold will likely remain disproportionately small.

Yet even under the report’s more optimistic projection, Hispanic households would hold just 3.2 percent of the nation’s wealth. Wealth accumulation for all households would also widen racial wealth disparities, if past trends continue. Under the fast growth scenario, Hispanic families would possess 26.5 percent of the average American family’s wealth in 2025, up from 22 percent in 2010. In other words, even if everything goes well and the average Hispanic family gains wealth, by national standards they still wouldn’t be well off.

Fortunately, the Obama Administration has been working hard to increase inequality in America by luring in more Central American adolescents.