The Springfield, Missouri police department lost one officer killed (Christopher Walsh, above) and one wounded to a mass shooter. Three local citizens were killed and one wounded.

A LinkedIn Profile [Archive link] shows that a Joaquin Roman works in the Springfield area.

Assuming it's the same one, this guy was not a field hand from Chiapas, but a techie with a lot of education in California, not all of it paid for by the taxpayer. The high school listed is a boarding school, the kind that trains students in rifle-shooting. 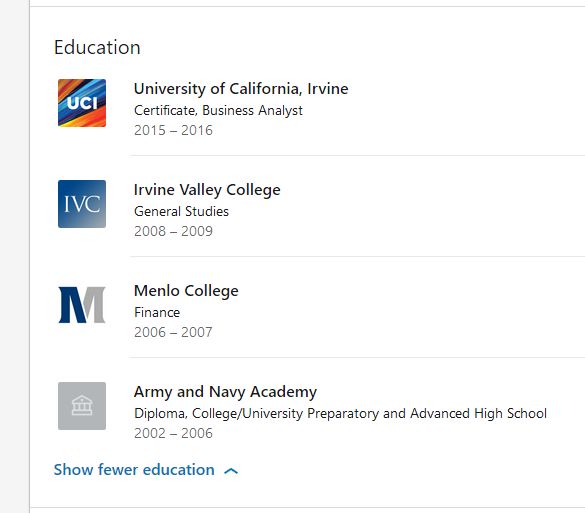 It also says he claimed to be bilingual in English and Spanish, so perhaps he was some kind of immigrant. You're likely to hear a lot about "where he got his gun" or what his motivation was, but less about why this guy was in the country.