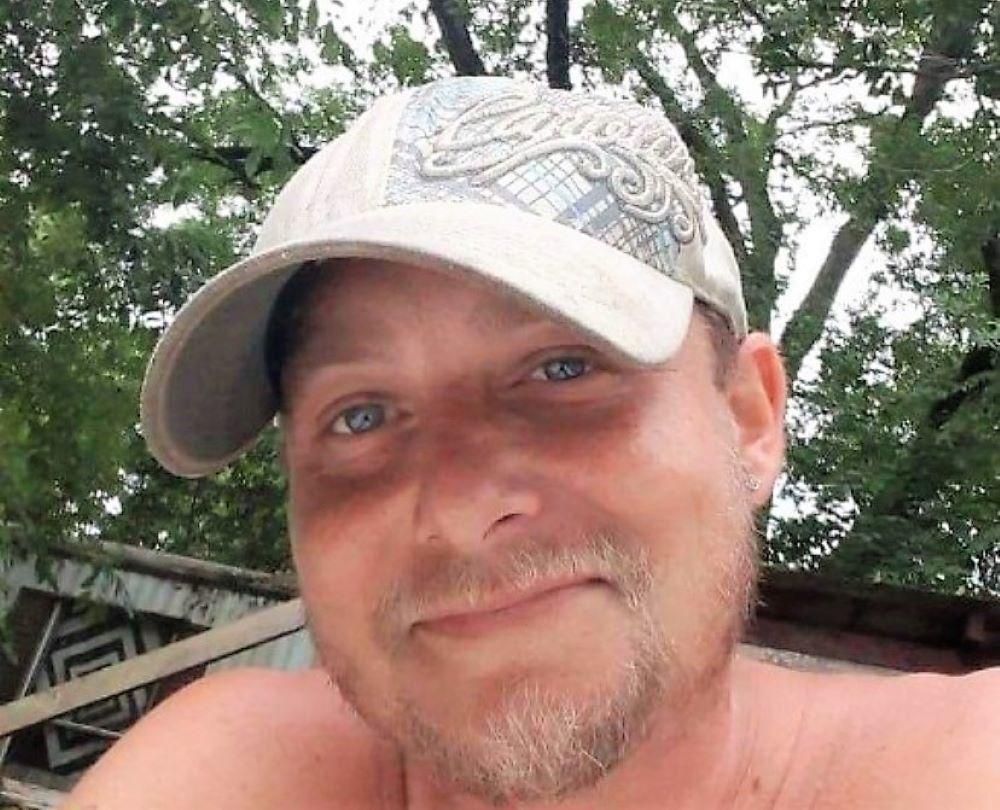 Most important consideration when making a purchase online that will conclude with the transaction requiring an in-person exchange of goods: don’t buy from blacks.

His name is Alexander “Cody” Presley. He was a white man merely trying to buy an ATV, and he ended up dying protecting his family from black criminals.

A 34-year-old Cordova man was shot and killed Wednesday in the presence of his pregnant wife, her 8-year-old son and her 7-year-old daughter.

Alexander “Cody” Presley protected the 8-year-old first, according to his wife, Kayla Cox.

“He was a hero,” Cox said of Presley. “He shoved my son out of the way so he wouldn’t get shot.” 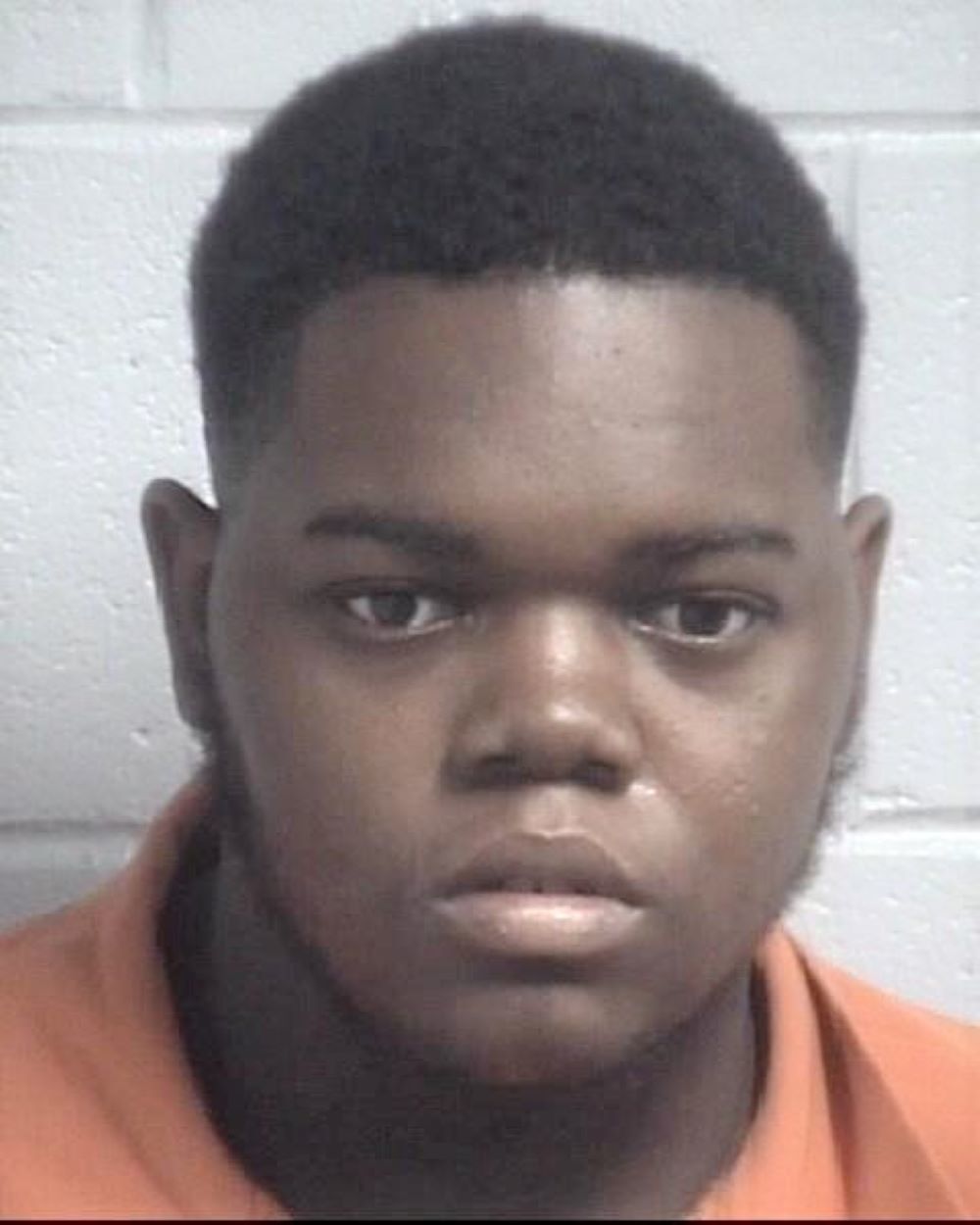 Orangeburg County Sheriff’s Office warrants accuse him of taking $4,600 from Presley and then shooting and killing him.

Warrants allege a 13-year-old accomplice confessed his role to deputies and claimed Stokes was the shooter.

The sheriff’s office did not name the 13-year-old due to his age.

Stokes is being charged as an adult, Williams said.

On Thursday afternoon, Stokes appeared before Orangeburg County Magistrate Robert “Bob” Lake for his formal arraignment. A circuit judge may consider setting bond on Stokes at a later date.

Cox told deputies that she, Presley and the children traveled to a location on Saddle Ridge Road, in an unincorporated area of Branchville, to meet the sellers of a 2019 green Polaris Sportsman 450 four-wheeler the family saw advertised on Facebook’s Marketplace.

The sellers told them that they lived at the Saddle Ridge Road location, according to a sheriff’s office incident report.

When they arrived at the designated Saddle Ridge Road location at 12:30 p.m. Wednesday, an older teen male and a younger male arrived with the four-wheeler.

She told Presley she had “a feeling something bad was about to happen,” the report states.

Presley told the male, “Man, just take whatever you want. Don’t do it,” Cox recalled as her husband tried to negotiate with him.

She alleged that the gunman pointed the firearm at her 8-year-old son first and threatened her with it too.

She claimed the older teen grabbed Presley by the back of the neck and shot him during the struggle.

She said the males then got into her 1997 Ford Expedition and started to drive away.

She told deputies that her two children were inside of the Expedition just before the incident started, but they managed to get out. Presley’s 11-year-old son wasn’t present.

As deputies continued to gather information from Cox, a dispatcher radioed that someone located the Expedition on Classic Road, in the Branchville area, and two males possibly fled on foot, according to the report.

By this time, Presley succumbed to his wounds, despite the efforts of first responders to save him, the report states.

The S.C. Highway Patrol, S.C. Department of Natural Resources and Bowman Police Department joined deputies in the search for the two males. They also asked residents in the area to be on the lookout.

A Classic Road resident noted that a younger teen was in the area.

Cox said on Thursday that Presley was buying the four-wheeler as an anniversary gift for her.

She and Presley planned to ride the four-wheeler. He was going to give her a fairy-tale type of marriage proposal with flowers and other special touches.

She said Presley asked her to marry him some time ago, but never had the opportunity to give her a formal marriage proposal.

They were planning to celebrate their marriage officially in December, she said.

On Tuesday, Presley offered to take Cox to the Charleston Battery to look at the water in the harbor for their two-year anniversary.

She’d told Presley she wanted it to just be the two of them there, but he insisted that her two children come “because they were part of the family too,” she said.

They spent time on the Battery and had arranged to buy the four-wheeler after she got off work on Wednesday.

On Friday, she was scheduled to pick up her wedding ring.

They are expecting their first child.

Cox said if she has a boy, he’ll have the name “Cody,” for his daddy.

“He was an amazing artist,” Cox said, noting that Presley worked as a tattoo artist for the past 13 years in Cordova.

“He loved to hunt and fish and I have some doves in the freezer he just got for me,” she said. ‘

She described Presley as smart, kind, funny and loving.

When she felt sad, he’d do whatever he could to cheer her.

If she needed help with anything, he always gave his best effort.

She said her son operated on the practice, “If he couldn’t pay for it, he didn’t need it.”

“He never asked nobody for nothing,” she said.

With tears rolling down her cheeks, Presley said he was her only child.

“He’s not supposed to go before me,” she said.

A white male was trying to buy a four-wheeler for his family and he was murdered by blacks. He protected his family so they would live, even if he would die.

Post
News You Can Use From The WASHINGTON POST: "The Best Place To Ride Out A Global Societal Collapse Is New Zealand, Study Finds" 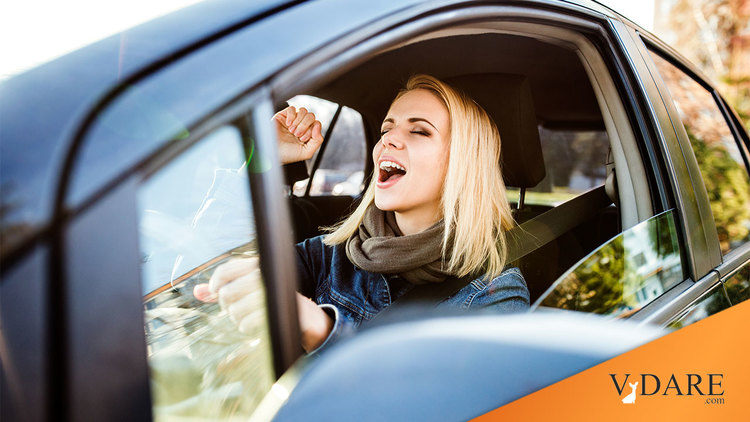 Post
Why Is Nobody, Other Than Steve Sailer's Commenters, Suggesting That Simone Biles Was Stressed By Her Brother's Recent Triple Murder Trial?
MORE...
POPULAR TAGS