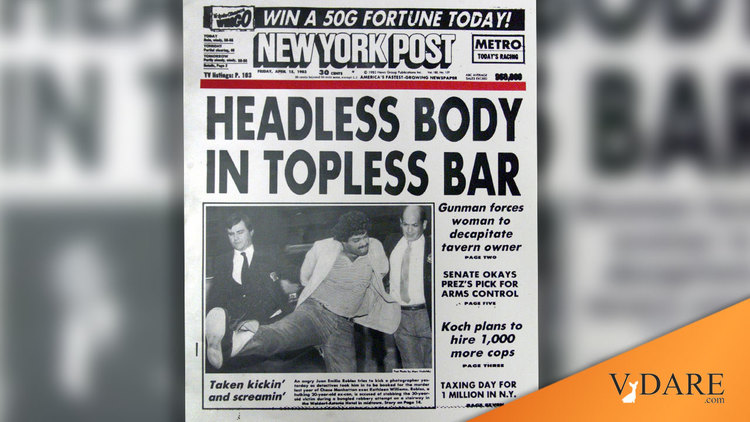 Every once in a while a story comes along that weaves together multiple threads of America's immigration disaster (or other multiracial madness). 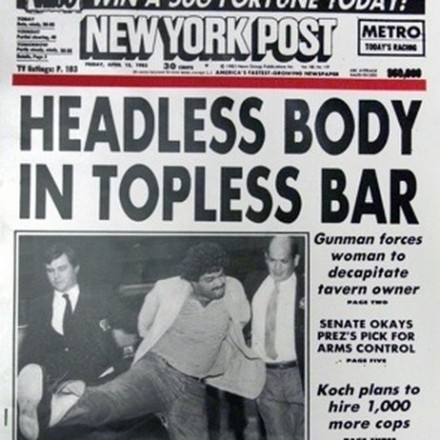 There should be a word for these incidents.  Something niftier than "multiracial clusterf***", but that's the general idea.

In Philly, a non-English-speaking Asian food delivery driver got into a crash.  His boss, also Asian, rode out to the rescue—and to translate, although it's unclear if he was able to translate Mandarin into Spanish... or was it English?

The aggressor, Jose Figueroa, was likely Hispanic.  He punched the boss in the head, who later died.

Pa. man dies after being punched in the head while trying to help at crash scene: report, PennLive.com, June 03, 2021

In an even moderately sane society, stuff like this doesn't happen.

But it does, daily, in America.

And of course, because the attacker wasn't white, no racial motives are suspected.

We're told that "because the suspect and victim didn't know each other and no slurs or insults were exchanged", Philadelphia police won't consider it a hate crime.

Ah, yes.  There's an epidemic of Asian people getting punched unconscious by blacks and Hispanics from San Francisco to New York, but race has nothing to do with it.

It's only a hate crime if a white attacker yells the N-word while delivering a blow.

Call your congressman today and demand an immigration moratorium.

Post
Blacks Are 8% Of The Population Of Multnomah County (Portland, OR), 40% Of Suspects In Gun Crimes