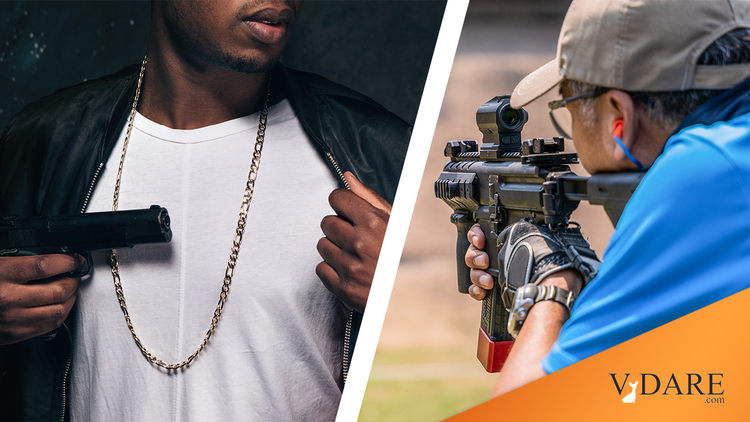 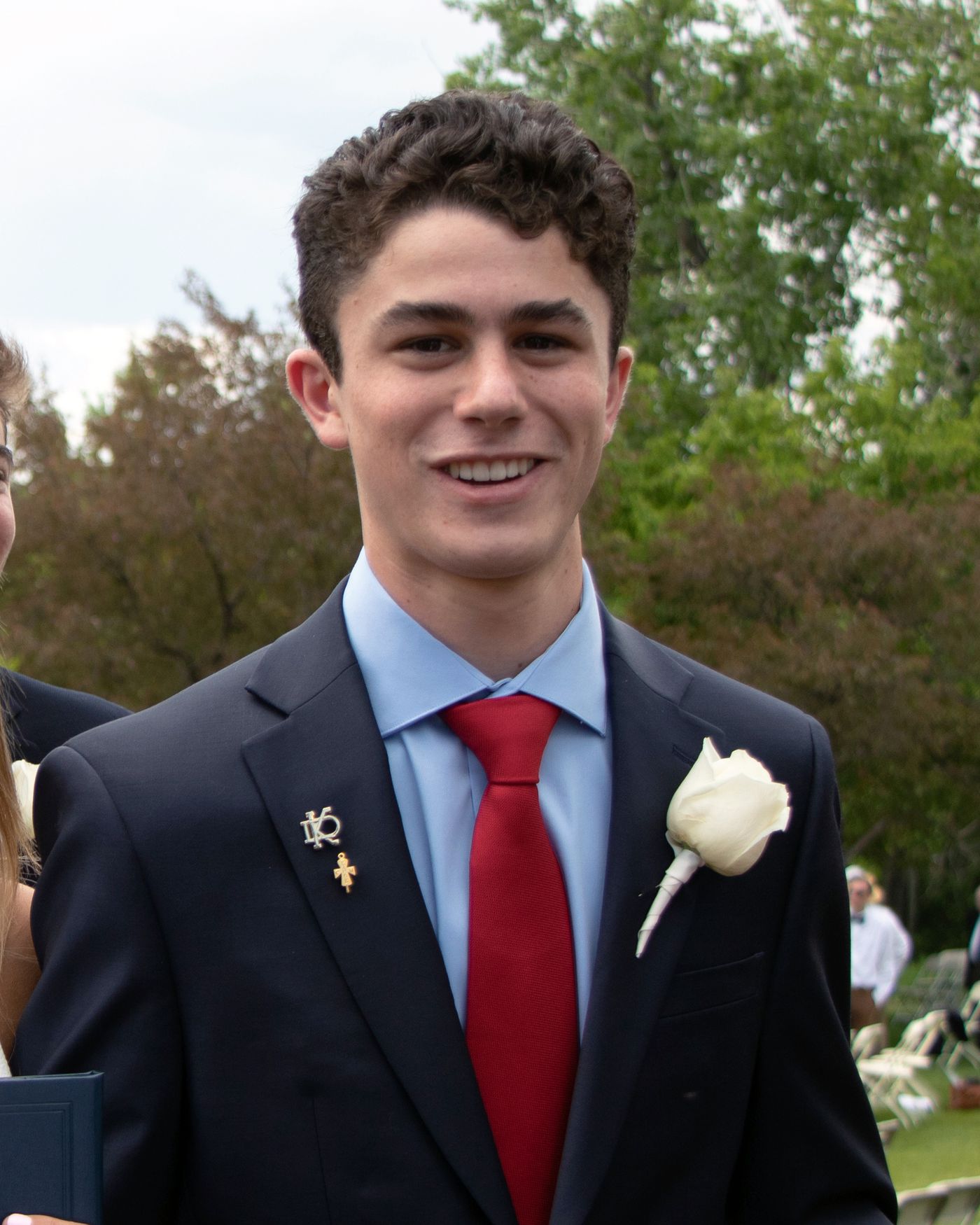 A University of Chicago student who died three days after a stray bullet struck him while on a CTA train is being remembered by friends and classmates as a gentle and caring person.

Max Lewis, 20, was shot in the neck while riding a CTA Green Line train in Washington Park on the South Side Thursday. He was initially transported in critical condition to the University of Chicago Medical Center, police said.

A bullet apparently crashed through the window of the train, striking Lewis. He was not the intended target, law enforcement said.

Lewis, who was in his third year at the University of Chicago, was on his way home from a summer internship in the downtown area when the shooting occurred. The 20-year-old passed away on the Fourth of July, according to the Cook County Medical Examiner’s Office.

“He did nothing wrong,” said Zach Cogin, Lewis’ best friend and roommate. “He wasn’t walking into a bad area, he wasn’t doing something he shouldn’t have done. He was working an internship and took public transportation that thousands of millions of people take in the city.”

Lewis was pursuing a double major in economics and computer science …

I.e., Max Lewis was extremely smart and hard-working, so we all lost a little by his murder that deprives us of what he would have done over the next 60 years.

That reminds me, I argued in my 2004 article “Baby Gap” a point that is highly relevant to understanding the Biden Administration’s gun control initiatives of 2021:

The endless gun-control brouhaha, which on the surface appears to be a bitter battle between liberal and conservative whites, also features a cryptic racial angle. What blue-region white liberals actually want is for the government to disarm the dangerous urban minorities that threaten their children’s safety. Red-region white conservatives, insulated by distance from the Crips and the Bloods, don’t care that white liberals’ kids are in peril. Besides, in sparsely populated Republican areas, where police response times are slow and the chances of drilling an innocent bystander are slim, guns make more sense for self-defense than in the cities and suburbs.

White liberals, angered by white conservatives’ lack of racial solidarity with them, yet bereft of any vocabulary for expressing such a verboten concept, pretend that they need gun control to protect them from gun-crazy rural rednecks, such as the ones Michael Moore demonized in “Bowling for Columbine,” thus further enraging red-region Republicans. 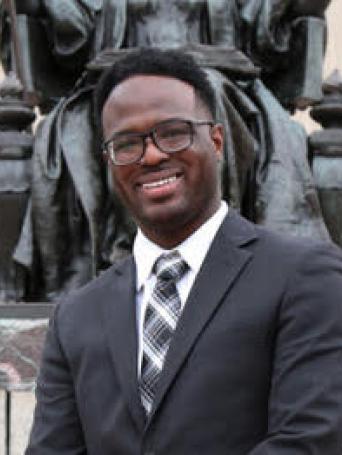 From National Bureau of Economic Research:

Abstract
The role of state-level background check requirements for private firearm sales in reducing gun violence remains controversial in both the empirical literature and gun control policy debate. On August 28, 2007 the Missouri General Assembly repealed an 86 year-old “permit-to-purchase” (PTP) law requiring that handgun purchasers possess a permit, and subsequently undergo a background check, for all sales.

The vast racial disparities in firearm homicide within Missouri raises important questions concerning the disproportionate impact of the repeal on Black communities throughout the state. Using generalized synthetic control estimation

I have no idea what “generalized synthetic control estimation” means. You could explain it to me until your face turns blue and the best I could do is nod along as if I’m following what you are saying. But I’m glad young people are still inventing new statistical techniques.

, this study finds that the PTP repeal led to an additional 1,234 handgun background checks by federally licensed dealers and an average seven percentage point county-level increase in the fraction of suicides committed with a firearm. State-level effects suggest that overall Black firearm homicide increases on average by an additional five deaths per 100,000 (17 percent increase) while the same rates for Black victims ages 15-24 rise by 29 deaths per 100,000 (33 percent increase). County-level estimates also show considerable increases in firearm homicide in Black communities within the more urban regions of the state. However, this study finds no evidence of an increase in firearm homicide among White Missourians. [Bold mine.]

So, gun control is more helpful for reducing murders by blacks than by whites.