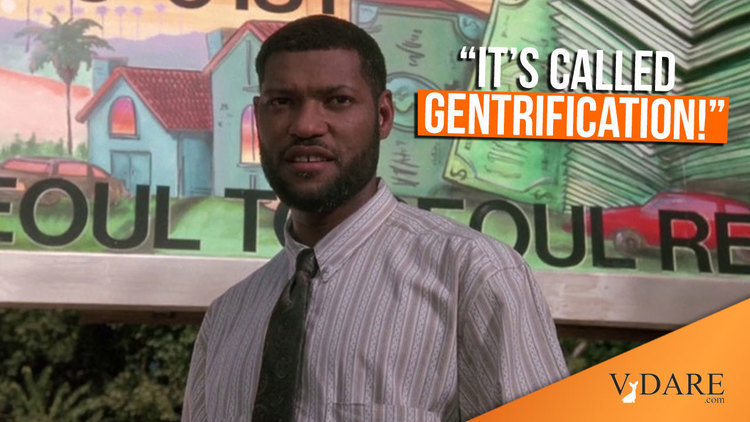 From Billboard Koreans To Rooftop Koreans

‘Boyz N the Hood’ at 30: A Vivid Examination of Racism at Work

The director John Singleton uses the experiences of a father and son, Tre and Furious, to depict how a Black community comes undone.

When John Singleton’s first film, “Boyz N the Hood,” was released on July 12, 1991, it immediately made him a household name in many Black communities across the country...

Ostensibly the story of three friends, Tre, Ricky and Doughboy, growing up in South-Central Los Angeles, it showed how white supremacy set the conditions that ended in neighborhoods devastated by crime and, ultimately, violence. Not many white people are featured in the film, but the impact of whiteness on Black life permeates the screen. …

It is clear that Furious has left-of-center Black ideas with that exchange, but it is only later in the film that those ideas are spoken of with clarity and boldness. That’s when Tre and his best friend Ricky (Morris Chestnut), now high school seniors, take the S.A.T., then visit Furious at his office, a financial services firm that helps local residents buy their own homes.

The boys go with Furious to a street corner where the older man makes plain his (and Singleton’s) ideas about how Blackness is affected by white supremacy. This moment introduced me to a phenomenon that has come to shape the lives of Black people in the country for the next 30 years. The promise and theft of the American dream from Black families provides the backdrop for the film’s prescient message about changes that were coming to Black communities across the country.

Gentrification is “what happens when the property value of a certain area is brought down,” Furious says in a monologue that would be preachy if it were not delivered by one of the most talented actors of the ’90s. “They bring the property value down, they can buy the land at a lower price, then they move all the people out, raise the property value and sell it at a profit.”

A bystander played by the brilliant Whitman Mayo blames the declining property value on Black youth selling drugs. In response, Furious voices what this movie has been trying to tell us all along: Black people are not the ones who bring drugs into the country — even if they are the ones dying every day.

This is the scene that takes a pretty good film about Black life and makes it into a great one. Today, gentrification has dramatically altered the community represented in “Boyz N the Hood” — and Black communities like it around the country.

On the surface, the film appears to be about Black crime and Black children coming of age, but just outside the frame Singleton is saying something more. Systemic racism is the real villain in this movie.

… Except what was destroying their landscape wasn’t an alien invasion or a virus. It was ravaged by white supremacy.

Uh, okay, but it’s clear from the “Cash for Your Home” billboard that the grentrifiers in Boyz N the Hood are … Korean.

The name of the realty company is “Seoul to Seoul Realty.” Nobody South-Central blacks hated more in 1991 than Koreans.

But I guess Koreans are now white-adjacent enough for the New York Times to just ladle on the anti-white hate without any complicating mention of Koreans.