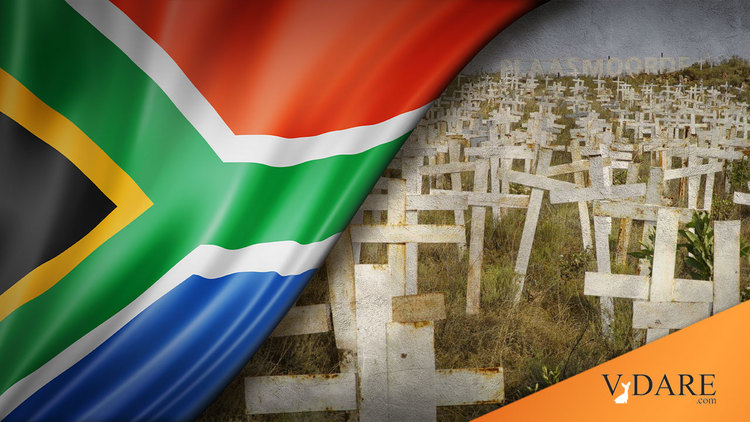 Here are reports of attacks on white South African farmers in the month of February:

After the home was ransacked, the husband was taken in his vehicle to an ATM where he was forced to withdraw cash. He was then taken to a remote area where he was dumped in underbrush, shot in the upper body, and abandoned.

The victim managed to make it to a road where a police vehicle was flagged down. Police found the farmer’s stolen vehicle and arrested three occupants.

Their home was ransacked by six intruders. Taken were firearms, ammunition, cellphones, computers, and money.

The discovery was made by a local volunteer security group. Details of the murder were unknown.

The incident occurred in  Rietfontein, North West province. The three attackers gained entrance through a window and unlocked a door from the inside. The children were unharmed.

The widow was ambushed in her garage after driving farm workers to their homes. Still in her vehicle, the woman reversed out of her garage and evaded two attackers who smashed her windshield with a spade.

The intruder fled with cash, laptops, phones, television, and firearms that included four rifles and a pistol.

A couple was assaulted and bound. A truck was stolen along with other belongings.

The three armed attackers left the home, but took nothing. The man survived the attack. 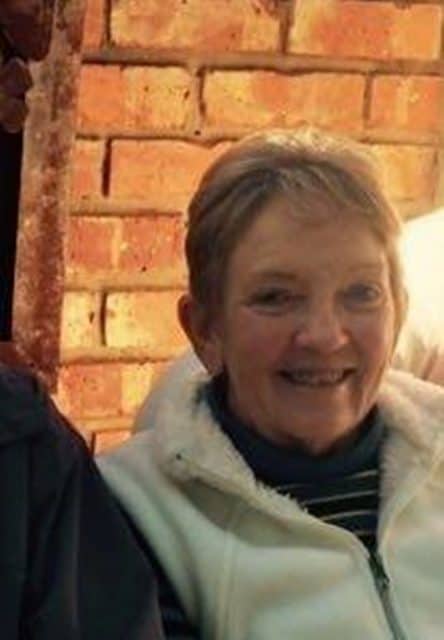 The victim had been strangled and items were missing from her home. A 29-year-old suspect was arrested after stolen items were found at his shack in an encampment.

Note: South Africa abolished the death penalty after the end of white rule.