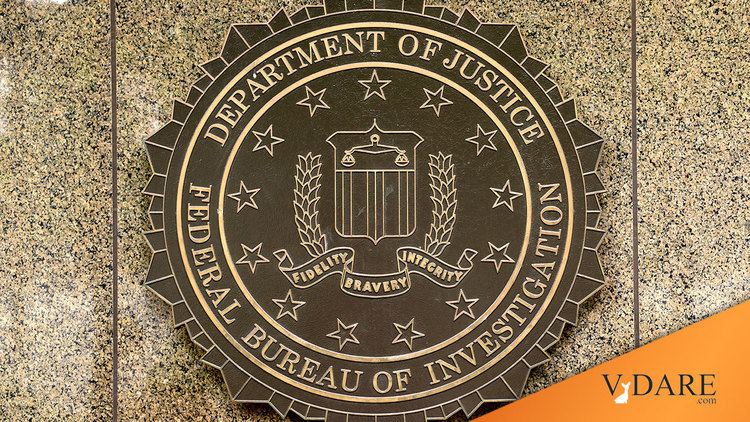 As you know the FBI has no "Hispanic" category in the Uniform Crime Reports and so nearly all Hispanics end up counted as "white". What you may not know is how the FBI gets away with this. Office of Management and Budget Directive 15 actually requires all federal statistical data to have a "Hispanic" category.

The explanation that I got from the top person involved in producing the Uniform Crime Reports was that there would be too much cost associated with 17,000 local police departments adding a "Hispanic" category. This makes no sense. First of all many local police departments already have a "Hispanic" category. Second of all, why would it be expensive to add one extra line item to a form? Third, there are plenty of federal agencies that collect from local governments and all others have a Hispanic category. I actually called the House Judiciary Committee (since they have oversight over the FBI) to see if they knew how the FBI got this "variance". The person I talked to said he would have the oversight counsel look it into it and possibly get back to me but I don't think that I am going to get anywhere as one person. Steve, I hope you can give greater publicity to this "variance" because I don't think the FBI could get away with it if more people understood it.