scottiemirador RT @jamesborders: His name and religion are not the issue, this is: Major Malik Nadal Hasan was an Army Psychiatrist.

TheRealCeaza7 RT @HipHop_Purist: RT @BenABaker Please judge Major Malik Nadal by his actions and not by his name.

There are a lot of posts that say "Please judge Major Malik Nadal by his actions and not by his name."

Er, they've got his name wrong. 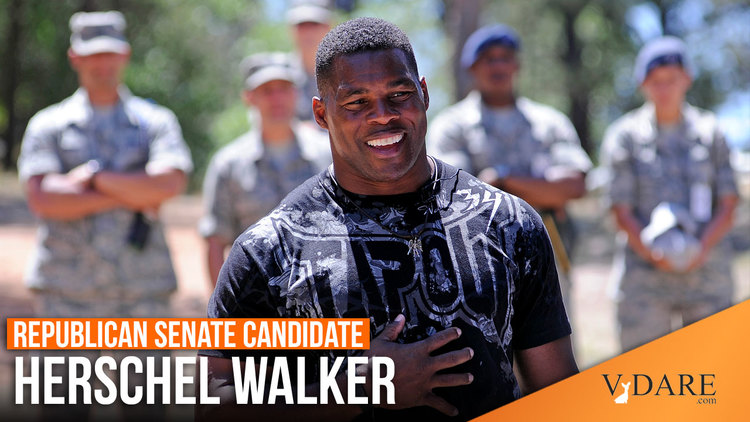