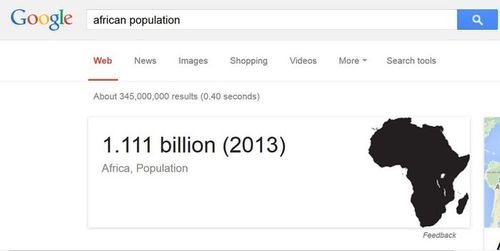 From the NYT opinion page:

… That scale could be set by the staggering growth of Africa’s population, and the native European population’s stagnation and decline. Consider how much Latin American immigration has roiled U.S. politics (hello, Mr. Trump), when there are just over 300 million people in the United States and just under 600 million in all the countries to our south — a ratio that’s unlikely to change much over the next few generations.

The Mediterranean is far wider than the Rio Grande, but this is still a wildly unstable demographic equilibrium. What’s more, as Noah Millman pointed out recently in Politico, northward migration – a kind of African “scramble for Europe” – is likely to increase whether African states thrive over this period or collapse. Desperation might drive it, but so might rising expectations, the connections forged by growth and globalization. (Many Africans currently braving the Mediterranean, for instance, seem to be ambitious, educated citizens from countries with growing economies, not just refugees.)

If Africans were to migrate to Europe at the rate Mexicans have migrated to America since 1970, Millman notes, by 2050 a quarter of Europe’s population would be African-born.

From my blog last April 23, here’s the world’s most important graph: