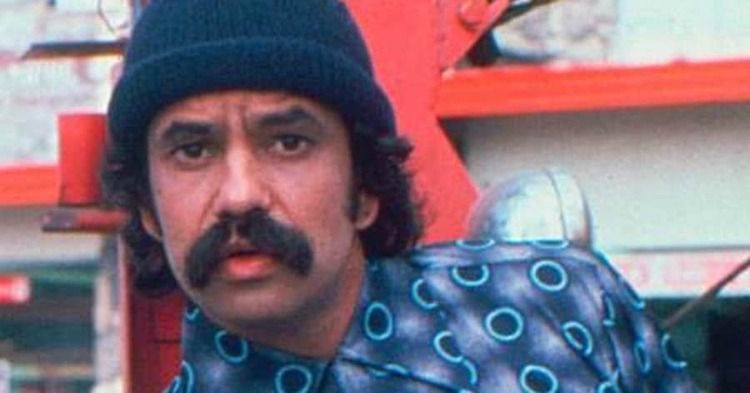 Everybody knows these days that the 35 million or so people in the country of Mexican descent are making "extraordinary contributions", as President Obama explained last week in his amnesty speech. Granted, he did not name any making extraordinary contributions. And, indeed, the number of American-raised high achievers of Mexican descent appears to be remarkably low at present relative to their numbers.

For example, economist Bryan Caplan is highly excited by the Time cover story by Jose Antonio Vargas entitled "We Are Americans: Just Not Legally," calling Vargas "the Rosa Parks of U.S. immigration law." Being 100% irony-free, Caplan doesn't notice that the media, in their endless search for a glib Spanish-surnamed mouthpiece for Mexican illegal immigrants has, after all these years of looking, only managed to come up with a Filipino! (Perhaps unsurprisingly, the media's choice for the voice of Mexican undocumented workers is not just Asian, but gay, too.)

But, as all East Coast academics and pundits would reply if this line of unsettling thought ever occurred to them, the shortage of high-achieving Mexican-Americans is because Mexicans just arrived here in the United States.

What's that you say, that there were millions of Mexican-Americans in the Southwest a generation or more ago?

Well, yes, but they were so virulently discriminated against until recently that none of them could ever accomplish anything in life.

What's that you say, that high achieving, popular Mexican-American celebrities were hardly unknown a generation ago?

So, let me continue with another intermittent installment of my series on popular Mexican-American stars of my youth, such as Pancho Gonzales, Lee Trevino, Nancy Lopez, Anthony Quinn, and Anthony Munoz.

When I was at Notre Dame H.S. in Sherman Oaks, CA from 1972-1976, the comedy records of Cheech and Chong were hugely popular, as they were across the country. But there was a particular appeal at Notre Dame because Cheech Marin (1946-) was, just like us, a Catholic middle-class Valley Dude.

Cheech's dad was an LAPD cop, his mom a secretary, and he graduated in the early 1960s from our rival Bishop Alemany H.S. in Mission Hills, about 15 minutes up the San Diego Freeway from Notre Dame. Cheech went to Cal State Northridge (I think it was then called San Fernando Valley State), where he was a Phi Sigma Kappa fraternity boy. He got into drugs and comedy, made some hit movies with Chong like "Up in Smoke" and on his own like "Born in East L.A." and has since been a steady presence on-screen as an affable and amusing character actor.