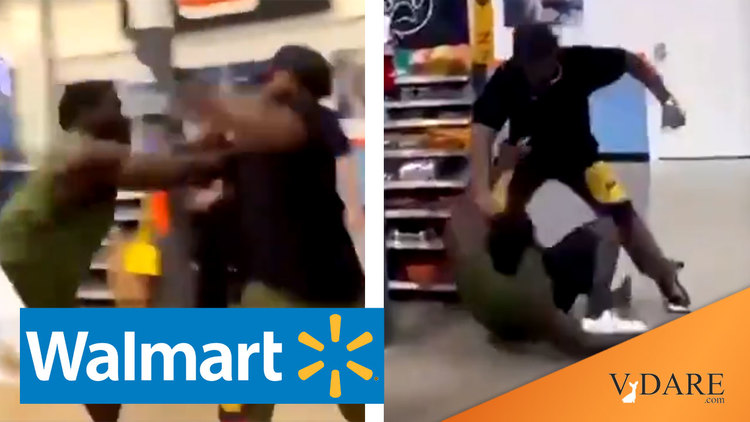 The Daily Caller's David Hookstead has done it again. He just can't bring himself to state the obvious. In mid-March, he posted a video of rampaging blacks at a Popeye's and wondered "What the hell is wrong with people?" As I wrote at the time, he missed the obvious in the video entirely.

It isn't just "people" we see in these viral brawl videos. Most of the time, as I observed with another video, it's black "people."

Today he posted another brawl video with this amusing headline:

Massive Dude Gets Absolutely Destroyed In A Fight In Wild Viral Video.

The bigger you are... the harder you fall. pic.twitter.com/gZrLL5BbBy

"While I’m not a fan of fights," Hookstead wrote, "I’d be lying if I said this one-sided destruction wasn’t impressive. Next time, be careful who you talk trash to!"

One wonders whether Hookstead will ever figure out "what the hell is wrong with people."

For the record, here are videos of rampaging blacks at Walmart: 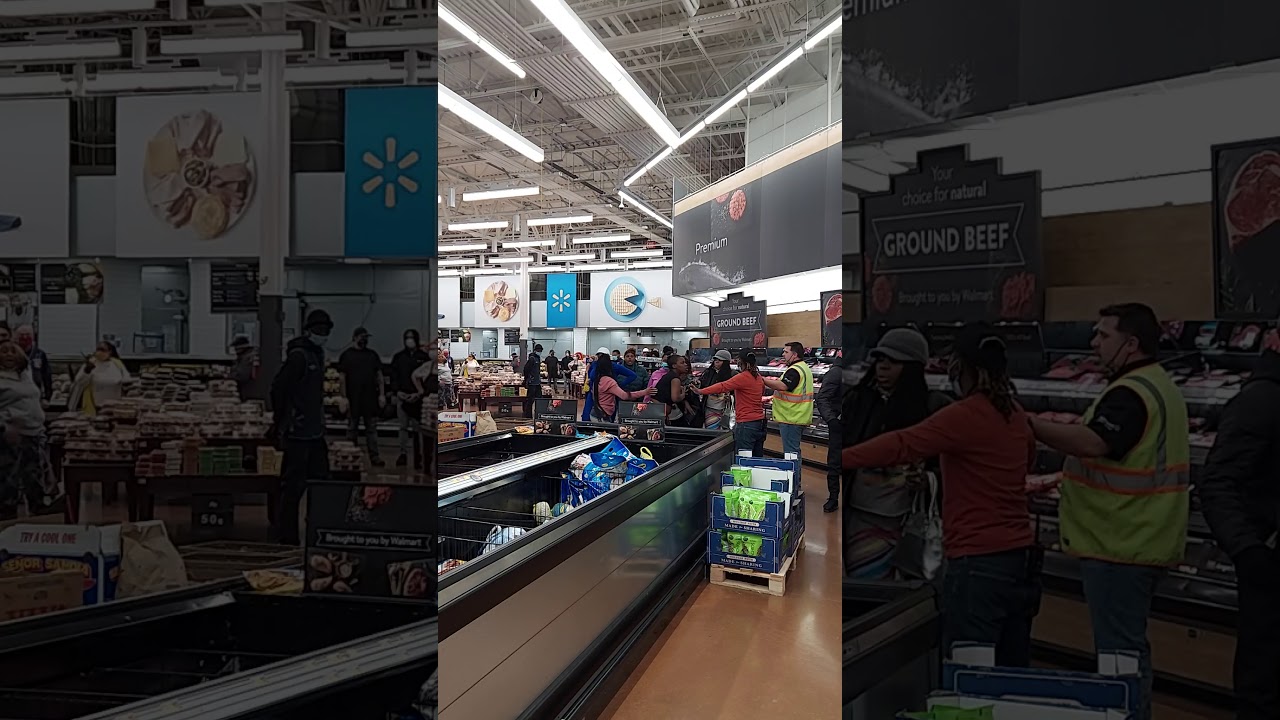 And for good measure, another Popeye's brawl: