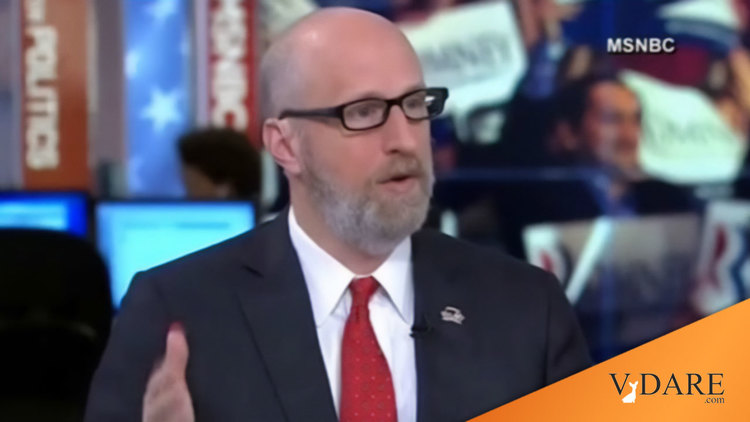 "Conservatives" Who Took The Side Of George Zimmerman's Late Attacker: Useful Idiots

John Miano and Nicholas Stix  are both impressed by John Lott's Fox News article The Zimmerman trial is already over,  July 5, 2013.

What I noted was this:

The tragic thing about the case is how many people jumped to conclusions before they knew the facts.  Many conservative commentators claimed early on that Zimmerman had acted improperly (Mona Charen, Rich Lowry, Heather Mac Donald, Robert VerBruggen, and Gregory Kane). [Links in original]

Last June, in his capacity as editor of Commentary, Podhoretz published articles of surrender in the Trayvon Martin Hoax, in the form of a 2,400-word essay by a David French. [Conservatives and the Trayvon Martin Case, June 2012]

Commentary was promoting this article two days ago

ICYMI: For those of you watching the trial, read Conservatives and the Trayvon Martin Case from June 2012: http://t.co/zMvAaSL2NE

And the decision by Rich Lowry, whose column on the subject was titled Shocker! Sharpton is right for once, to fire John Derbyshire must have been at least partly based on his having bought into the Narrative that Trayvon Martin was an innocent victim of a racial profiling white gunman.

It's amazing that all these conservatives should fall for this. The only term for them is one that Mona Charen used as the title of a book: Useful Idiots