Richard Spencer achieved a great triumph tonight in forcing Auburn University to let him speak—and incidentally revealing the great truth that all the police have to do to make the antifa go away is demand they remove their masks, exactly as Steve Sailer suspected.

As it happens, while listening to Richard speak, I was replying to an email from an Jewish immigration patriot who works for one of the Beltway groups and is very critical of Spencer and VDARE.com. Part of my reply:

If you read what I sent you at the time, you must realize how angry I was with Richard Spencer...—

But the fact is that he’s introduced more people to the idea of immigration restriction than all the rest of us put together. And he’s just forced Auburn to let him speak there, something that Milo, and Murray, and Mac Donald (and for that matter me) all failed to do.

If it’s any consolation to you, I think it’s just a matter of time until he gets shot. 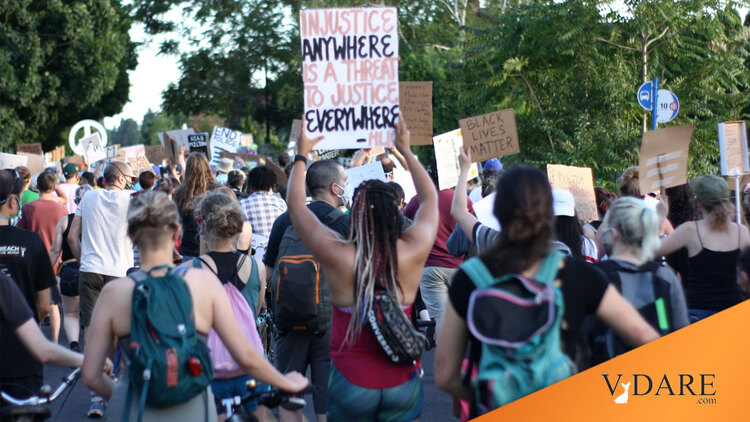