"Bringing Them Out Of The Shadows"

As I've pointed out before, the priority of new immigration legislation should be to stop the situation from getting worse. But the media and the Kennedy-Bush Axis of Amnesty assumes the most crucial issue is"doing something" about the illegal immigrants currently here. Specifically, we must "bring them out of the shadows," as the cliche goes.

Can anybody document what bringing 2.7 million illegal immigrants out of the shadows into legality accomplished in 1986?

These amnestied illegals were preponderantly living in California, so we can look at California's experience. Did amnesty:

So, why does Axis keep trying to yank our chains about the benefits of amnesty when it failed so spectacularly in the biggest state in the country? 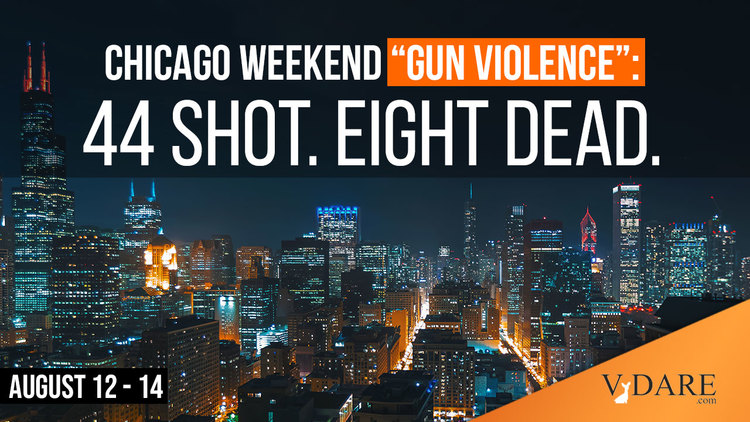