BLM In The Waffle House? Another Black Brawl In A Fast-Food Restaurant

This one, the YouTube headline says, was at a Waffle House in Georgia, and of course, it involved blacks. 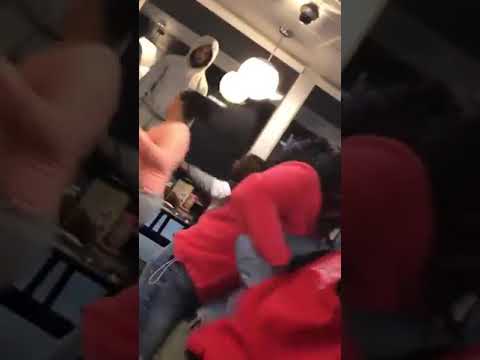 #BLM​ two groups fighting with each other, Georgia Waffle House

Hookstead reports on these savage fights frequently. But as I reported in two recent blog posts, he misses the obvious takeaway ... for an obvious reason.

Maybe he ducked this one because it simply isn't news. Blacks rumble in public all the time.

The DC reported on another Waffle House brawl in 2017. 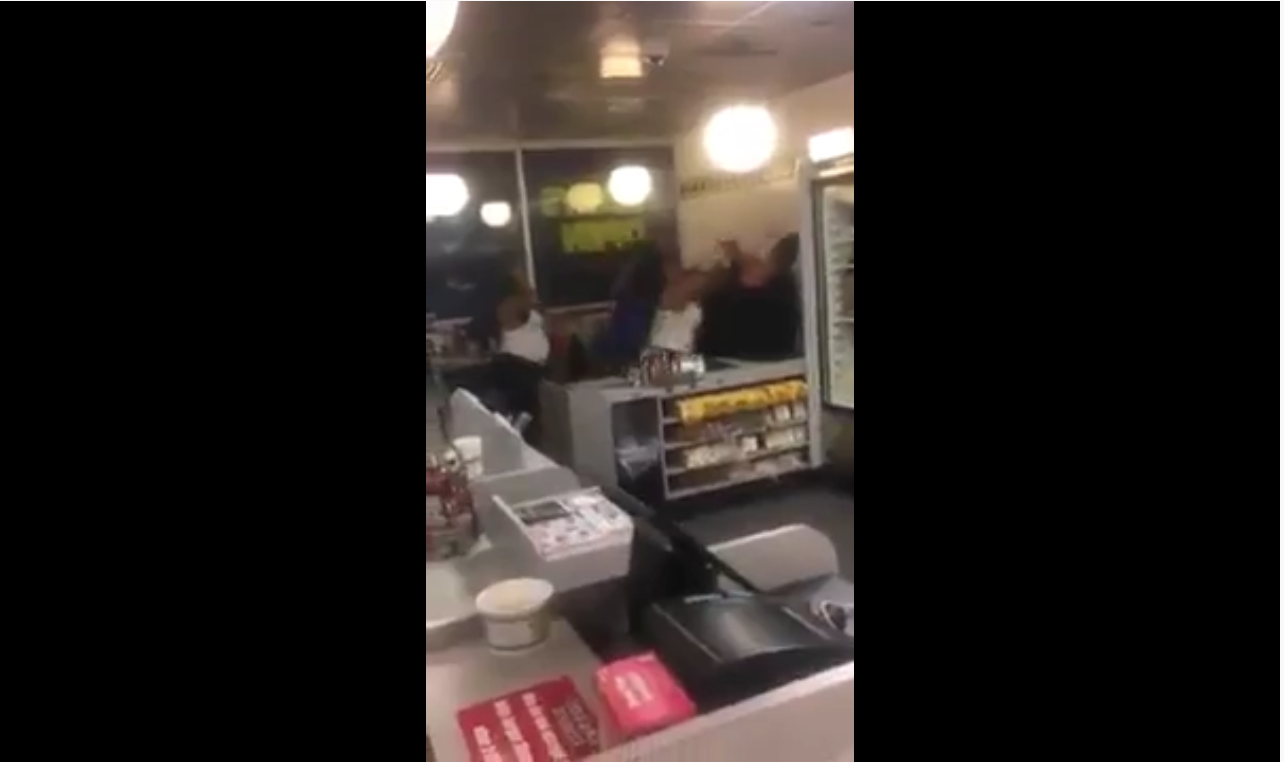 Watch it, search YouTube for similar footage, then draw your own conclusion.

Note: the reason it says "Click on images" to be taken to videos is because when we embed them, it looks like this: