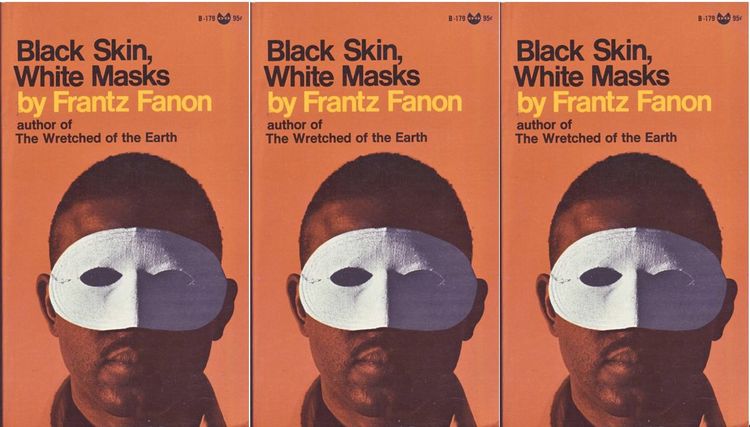 Earlier: Matthew Yglesias Comes Clean—"100 Percent Of The People Who Randomly Assaulted Me On The Street Were African-American"

From the New York Review of Books:

Notes on a Mugging
Adam Shatz

My attackers came out of nowhere on a familiar street and didn’t even take my wallet. But they robbed me of something: a New Yorker’s self-assurance.

There is something morbidly instructive about being beaten up by people who are obviously relishing your humiliation. To read about the pleasure people have taken in cruelty is not the same as experiencing it firsthand.

Before I was set upon, assaulted, and robbed, at roughly 9:15 PM, a half-block from my girlfriend A.’s building in Chelsea, December 17 had been a rather good day. I’d outlined one of the last chapters of my book on Frantz Fanon [West Indian author of The Wretched of the Earth and Black Skin, White Masks] and felt a surge of adrenaline about the work ahead. … As I walked to A.’s building, I put on my headphones to listen to the rest of a podcast conversation with my friend Randall Kennedy, about his new book on race and civil rights, Say It Loud. Randy’s voice was the last thing I heard as I turned right on West Seventeenth Street and Ninth Avenue, where my attackers were lying in wait. …

They were three young men, barely old enough to be called that—sixteen or seventeen, I would guess. Then, almost immediately, I was on the pavement.

I don’t know if I was jumped or if I was thrown to the ground. What I remember is a thud, the sound of my body meeting the concrete. As soon as I fell, they began to take turns kicking and punching me, in my stomach, my uppermost thigh, and the right side of my waist (an especially vulnerable place for me, since I have chronic lower back pain, and it had been flaring up in the previous few weeks).

They didn’t say anything; nothing, at any rate, that I can recall. What I do remember is their laughter. They were chuckling among themselves as I absorbed the blows. Their voices sounded youthful and immature, and they moved like gangling teenagers. But they knew something that had never occurred to me: that my prone, defenseless body could be the source of considerable entertainment. Two of my assailants were black; the third I barely saw. I think they were wearing masks, and they might have been wearing hats.

In general, society encouraging masked men to roam the streets at the same time society is also encouraging blacks to feel extremely aggrieved toward whites is a recipe for, well, this.