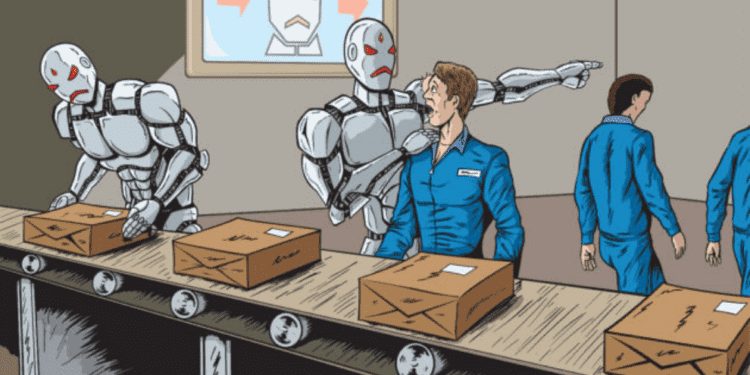 Robot arms are getting smart, and that’s bad news for human employees who work in warehouses. The New York Times reports that a new component-sorting machine is capable of performing tasks that formerly required a human’s intelligence and dexterity, which “raises new concerns about warehouse workers losing their jobs to automation” according to the paper.

The world is changing rapidly, and the workplace will be transformed in basic ways because of scientific advances. The future will become more technological and automated, so it’s crazy for America to continue admitting millions of low-skilled immigrants when increasingly jobs require tech-educated people, not illiterate agricultural workers from Guatemala.

Washington should wake up and realize that

The Times article explains clearly what the employment outcome for human workers will be because of the increasing abilities of robots. 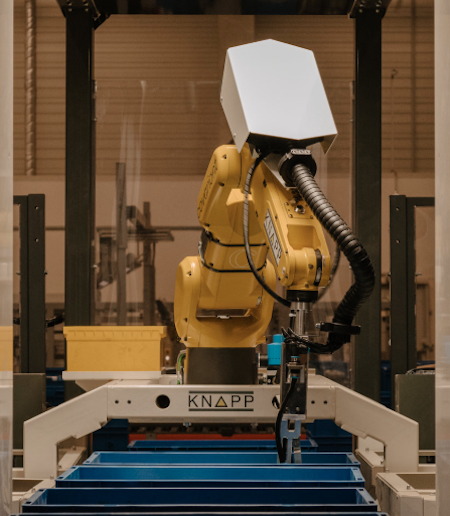 LUDWIGSFELDE, Germany — Inside a warehouse on the outskirts of Berlin, a long line of blue crates moved down a conveyor belt, carrying light switches, sockets and other electrical parts. As they came to a stop, five workers picked through the small items, placing each one in a cardboard box.

At Obeta, an electrical parts company that opened in 1901, it is the kind of monotonous task workers have performed for years.

But several months ago, a new worker joined the team. Stationed behind protective glass, a robot using three suction cups at the end of its long arm does the same job, sifting through parts with surprising speed and accuracy.

While it may not seem like much, this component-sorting robot is a major advance in artificial intelligence and the ability of machines to perform human labor.

As millions of products move through warehouses run by Amazon, Walmart and other retailers, low-wage workers must comb through bin after bin of random stuff — from clothes and shoes to electronic equipment — so that each item can be packaged and sent on its way. Machines had not really been up to the task, until now.

“I’ve worked in the logistics industry for more than 16 years and I’ve never seen anything like this,” said Peter Puchwein, vice president of Knapp, an Austrian company that provides automation technology for warehouses.

Standing nearby at the Obeta warehouse, the California engineers who made the robot snapped pictures with their smartphones. They spent more than two years designing the system at a start-up called Covariant.AI, building on their research at the University of California, Berkeley.

Their technology is an indication that, in the coming years, few warehouse tasks will be too small or complex for a robot. And as the machines master tasks traditionally handled by humans, their development raises new concerns about warehouse workers losing their jobs to automation.

Because the online retail business is growing so quickly — and most companies will be slow to adopt the latest robotic technologies — economists believe the advances will not cut into the overall number of logistics jobs anytime soon. But the engineers building these technologies admit that at some point most warehouse tasks will be done by machines. Human workers will need to find other things to do. (Continues)