John McCain is more popular among Democrats than he is among Republicans (contemporary binary poll, N = 12,644): 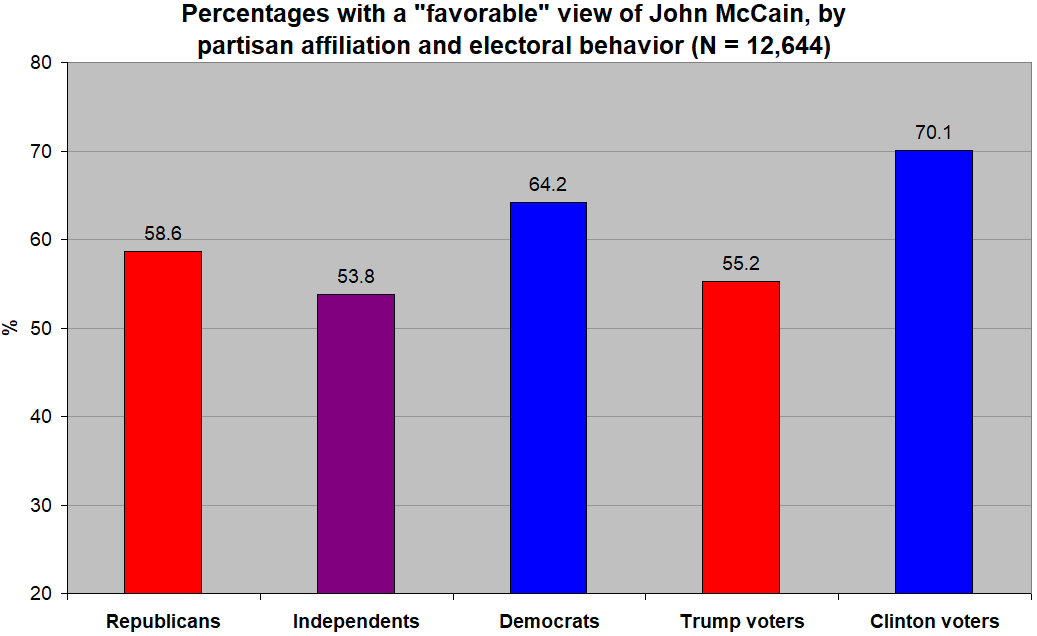 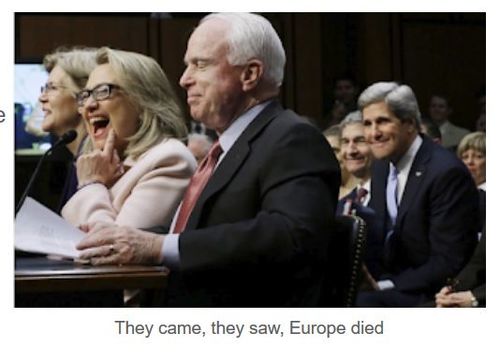 The 800-pound black pill in the graph is that these figures are above 50% across the board. McCain, like Hillary Clinton, combines the worst aspects of left-wing progressivism and right-wing progressivism together into a (hopefully moribund) bituminous stew of civilizational decay—and most people smile and nod in agreement with these anti-white butchers.

On the other hand, it's increasingly clear the Republican party is going to have to be burned to the ground and a new shiv nationalism arise from the ashes if it will ever be the political vehicle for an American renaissance. Contemporary Republicans don't much like McCain (58.6% two-way), but they do like Trump (81.3% two-way). They like Trump more than Mitch McConnell, too.

We wanted the change yesterday. We may have to settle for tomorrow. The battle will be a long one, so prepare for the long game. The future will be here before we know it: 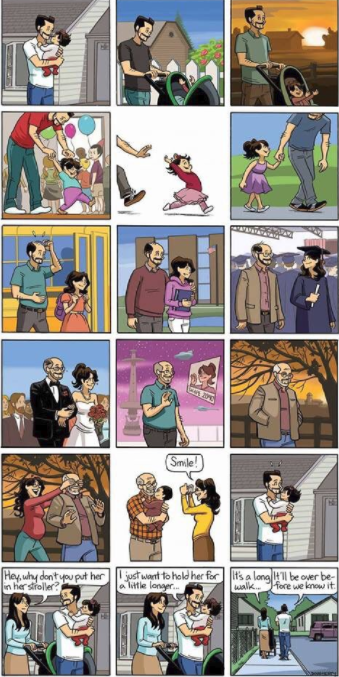