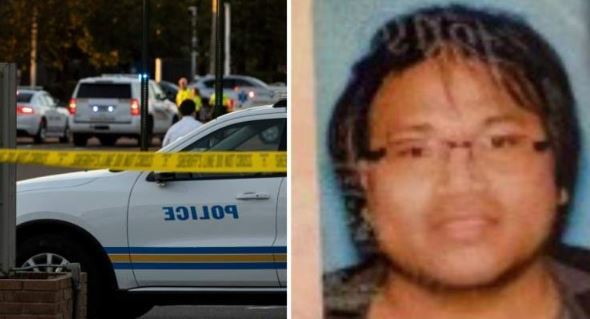 My first thought, hearing the name Uk Thang mentioned as shooting up a Collierville, TN Krogers, was that it was another Hmong mass shooting. Hmong refugees and their children do a lot of shooting, including mass shooting, in America. In fact, he's Burmese.

Thang killed one person and injured 15, leaving three in critical condition, and then killed himself. He was a former sushi vendor at the Krogers involved [Suspect in Tennessee Supermarket Shooting ID’d as Ex-Worker, The Daily Beast, September 24, 2021].

AP reports that he was the child of Burmese refugees. (Burma calls itself Myanmar at the moment.) And because this story is in the South China Morning Post, this fact actually gets into the headline.

The shooter’s parents live in Nashville and are part of a community of Christian refugees from Myanmar who have settled there, according to Aung Kyaw, a friend of the family who came to pray with them at their home on Friday.

Kyaw said Thang had a sushi business that operated inside the Collierville Kroger, though he was not sure what the arrangement was with the grocery store chain.

It doesn't explain why Nashville needs refugees. There are enough of them that they staged a (genuinely) peaceful protest outside the Tennessee State Legislature in February over developments in Burma.

At the moment, we don't know why he did this, but at VDARE.com, in addition to the category of "Immigrant Mass Murder," we track "Disgruntled Minority Massacres," in which some member of a minority group gets fired from, or disciplined at, his job, and comes in and shoots up the place.

The reason they usually give: the people who fired them were racist.